Bricknoid the brick breaker for Android 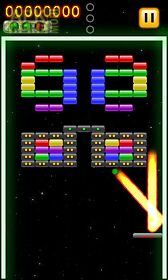 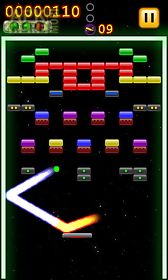 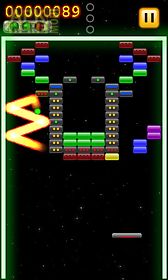 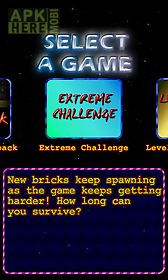 Bricknoid the brick breaker game for android description: Break the bricks with your ball and paddle!
Bricknoid is a classic arcade game much like arkanoid or breakout in which you have to break the bricks with help from your paddle and ball.
Are you up to the challenge? Features beautiful graphics!
23 unique levels (many more to be added soon!
) Extreme challenge mode.
Customizable graphics sound and difficulty levels!
Online leaderboards for extreme challenge mode.
Download Android 2.1+ Bricknoid the brick breaker.apk | 6MB 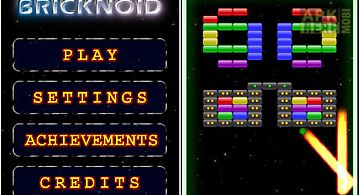 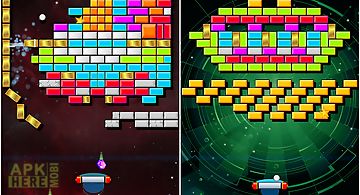 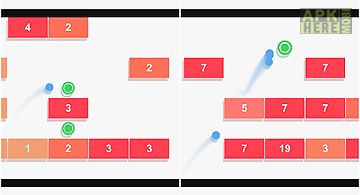 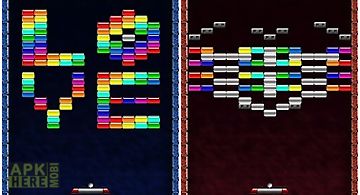