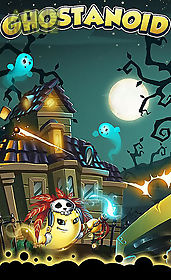 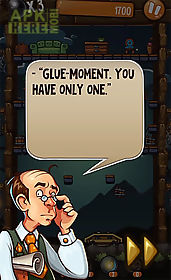 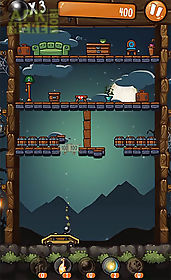 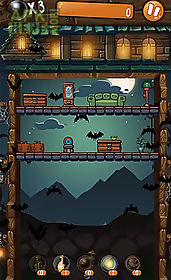 Brick breaker: ghostanoid game for android description: Destroy abandoned houses with the help of a special platform and iron balls.
Return balls and crash walls and other obstacles.
Perform a profitable contract on destruction of old houses in this android game.
This wont be that easy as the houses are inhabited by ghosts.
The ghosts will interfere with you throwing furniture and other objects on your platform.
Demonstrate courage and adroitness!
Move the platform from one side to another return balls and catch bonuses.
Upgrade your platform crash everything around and get rewards.
Game features: nice graphicsexcellent sound and music78 exciting levels in 3 worlds13 power ups
Download Android 2.3+ Brick breaker: ghostanoid.apk | 45MB