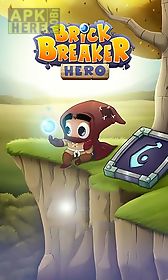 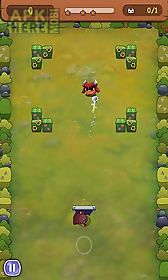 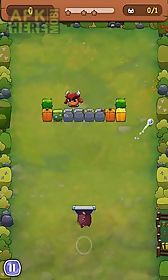 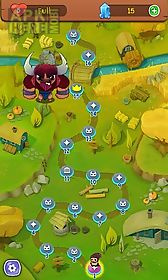 Brick breaker hero game for android description: Help a brave hero whos deflecting the ball with his shield and destroy monsters blocky defenses.
Mobs attacked the peaceful kingdom in this game for android.
Defeat monsters together with the fearless hero.
First you have to destroy block fortifications and then defeat your opponents.
The hero is armed with a strong shield.
Move the hero around the screen from side to side.
Reflect the ball with a magic shield and bounce it off all obstacles and destroy them.
Defeat the evil bosses and their servants.
Game features: amazing kingdomsover 150 interesting levelssimple controlsbrave herodifferent opponents
Download Android 4.1+ Brick breaker hero.apk | 41MB