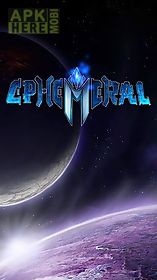 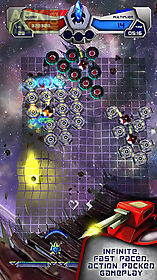 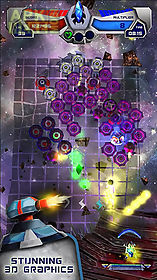 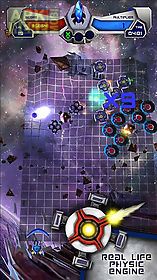 Ephemeral: brick breaker game for android description: Create different buildings in space kicking the energy balls with your spaceship shield.
In this android game you pilot a spaceship equipped with a powerful shield that can repel energy balls and material objects.
At each level you have a space structure constructed from various units.
Move your ship from side to side place your shield in time to catch the flying objects.
Kick them and destroy blocks.
Game features: great graphicsrealistic physicsgreat soundtrackhigh scores
Download Android 2.3+ Ephemeral: brick breaker.apk | 32MB