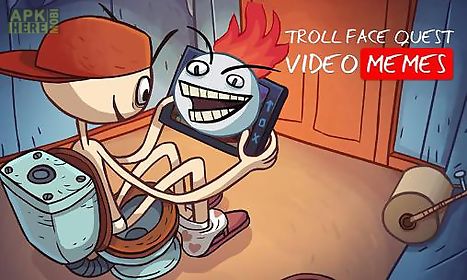 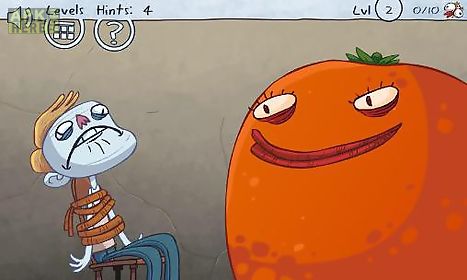 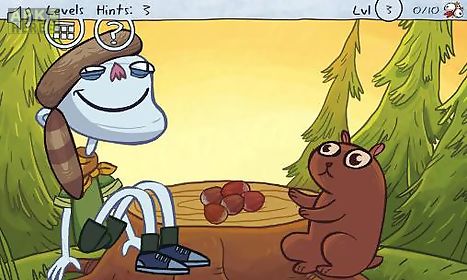 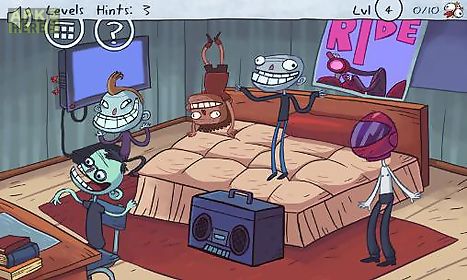 Troll face quest: video memes game for android description: Guide the hero through many funny situations and adventures.
Look for different items and use them to do different tasks.
Overcome insane levels of this game for android relying on your own logic observation and sense of humor.
Laugh at celebrities and yourself.
Interact with a variety of objects on the level.
On each level there is a unique task for which you need to use your wit and humor.
Be ready to do crazy things to win.
Game features: 48 absorbing levelsfunny heroesgreat soundfunny jokes
Download Android 2.3+ Troll face quest: video memes.apk | 36MB