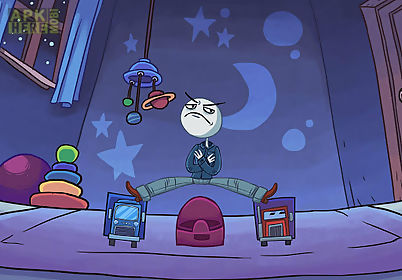 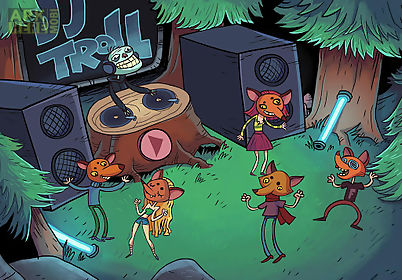 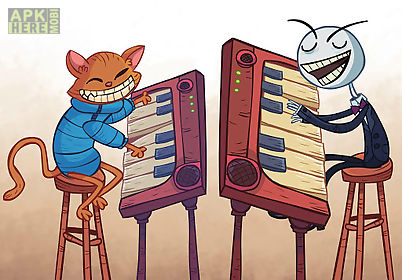 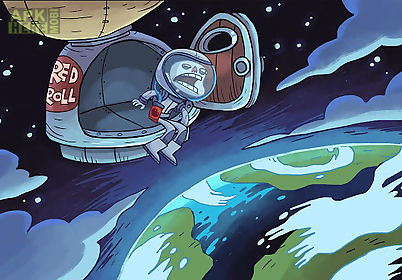 Troll face quest video memes game for android description: Fans of free escape games will just love the brained new levels of video memes from trolltube filled with twisted slapstick humor unfortunate toilet fates and well planned clicks (or tricks)!
Entertain your brain with more point and click teasers full of jokes pranks and puzzles that will make fun of anyone and everyone that received too much attention.
Each level will have you scratching your head or laughing out loud to test your be awareness to the limit.
Find hidden objects sing just in beavers and goats or test some flex against muscles from brussels.
Click your way out of various sticky situations in a make fun or be made fun of comic fantasy.
You can expect: 48 brain ed new levels of hilariously stupid riddles and teasers!
A series of funny head scratching stomach aching meme magic mini games more multi coloured graphics and animation!
6 tfq unlucky bonus levels to face!
Cool new sound effects: squeeks and eeks in perfect ha ha harmony!
Where else can you make fun of videos celebrities and yourself in one game? Be prepared to troll on the floor with laughter again and again.
Download the app for your smartphone or tablet now and put your memeory to the test!
That 39 s not all folks!
Check our new game supersnake.
Io!
Download Android 2.3+ Troll face quest video memes.apk | 40MB