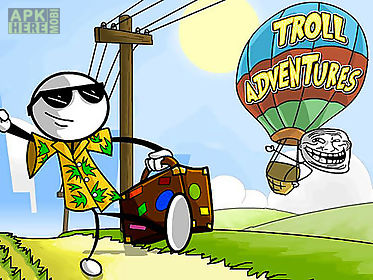 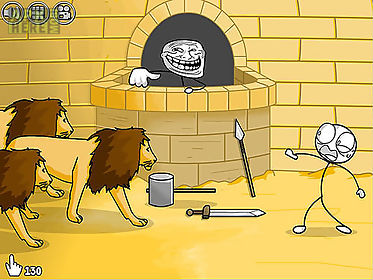 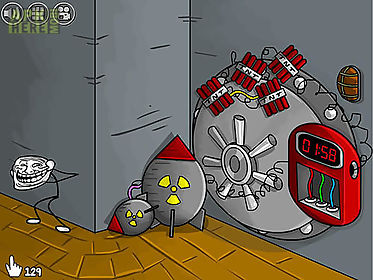 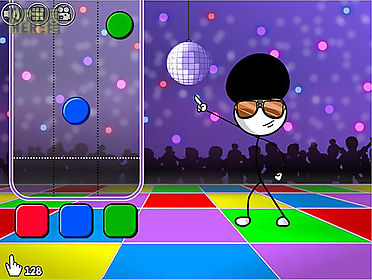 Troll adventures game for android description: Solve puzzles deactivate traps find useful objects and explore various corners of the world.
Be ready for pranks.
Start a journey around the world together with a drawn character the main hero of this android game.
Insidious trollface prepared pranks and traps waiting for your hero at each level.
Help the hero escape from prison dont get to the lions claws deactivate a bomb survive on the ring and so on.
Think in a creative manner use imagination to apply various objects and unlock new levels.
Game features: many merry levelsinteresting puzzlesfunny charactersexciting gameplay
Download Android 2.3+ Troll adventures.apk | 25MB 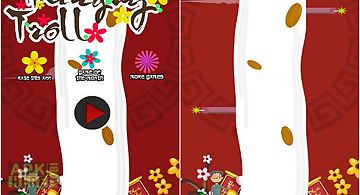 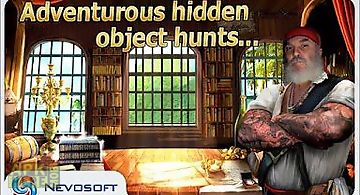 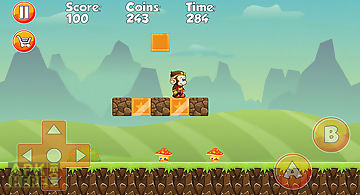 Andy adventures
Andys adventures is a classic platform game that combines old school game play with modern playability. Jump and run with andy in this platformer through 8.. 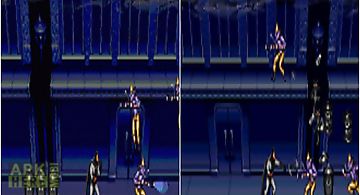 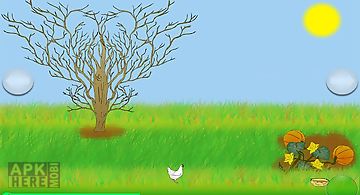 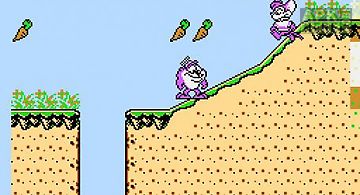 Tiny toon adventures
The player shall direct a rabbit called buster bunny who is setting off to rescue his girl friend babs bunny kidnapped by rich and evil montana max. On his.. 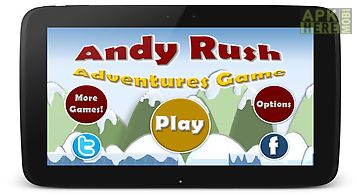