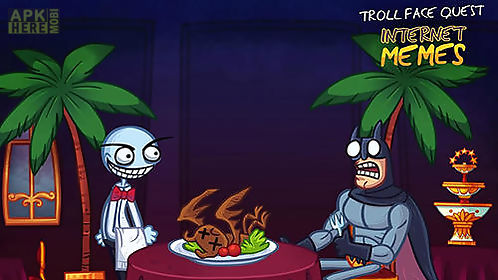 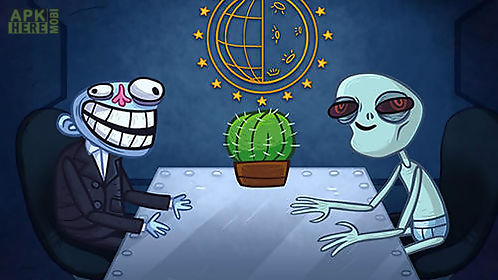 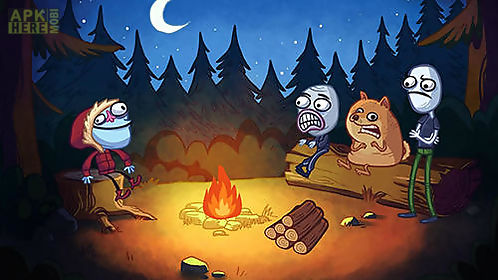 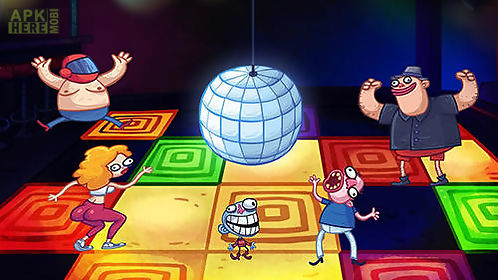 Troll face quest: internet memes game for android description: Complete insane missions and solve weird puzzles.
Try not to become an object of internet meme pranks.
Demonstrate your smarts observation abilities and sense of humor in this exciting android game.
You will visit different locations where you will face one of internet memes.
But be watchful if you dont want to become an object of a prank.
Demonstrate your inventiveness and become a winner of the insane battles of minds.
Prank your opponents!
Game features: over 35 crazy levelsblack humorpopular charactersboard of leaders and achievements
Download Android 4.2+ Troll face quest: internet memes.apk | 43MB