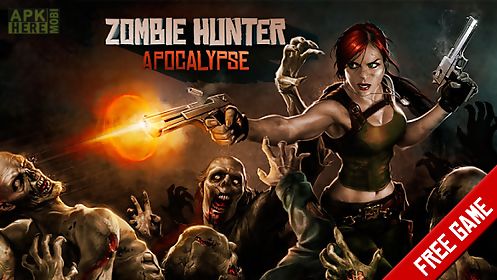 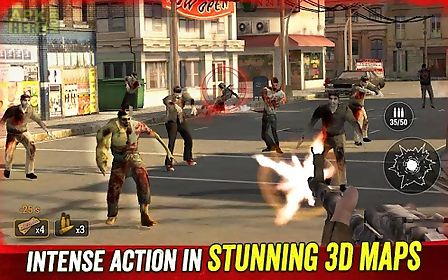 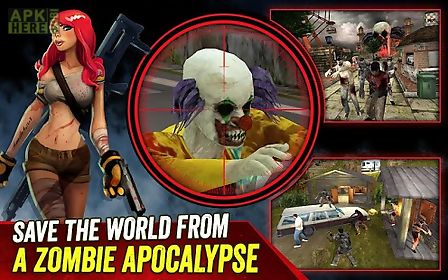 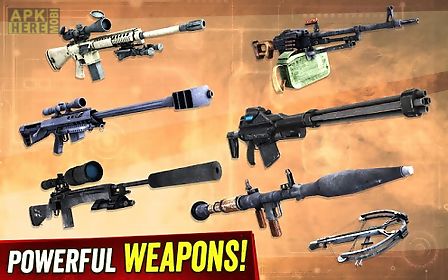 Zombie hunter: apocalypse game for android description: the best first person zombie shooter game with incredible 3d graphics.
Your goal as a retired veteran is to save humanity from the zombie apocalypse.
Kill the walking dead before the virus spreads and the zombie hordes becomes unstoppable.
Fps action like no other in this zombie vr game.
Adjust the zoom in your rifle pull the trigger and make awesome headshots.
The age of zombies has arrived could you become the real zombie killer? Download zombie hunter: apocalypse now completely free!
A zombie game with a combination of shooter sniper and gore zombie aesthetics.
Kill zombies and stop the zombie assault with the most lethal weapons.
Stay alert to the evil undead predict their next step select your target aim with precision and pull the trigger killing as many undead as you can.
The virus spreads rapidly giving rise to new breeds of genetically mutated zombies.
Try not to die and exterminate the walking dead with your shotgun.
Hunt the zombies like if they were deers and become the hero of the humanity.
Are you ready for be the ultimate zombie killer and stop the zombie waves? The best sniper zombie game for free.
Shoot a hail of bullets with your powerful weapons and rid the world of this plague of zombies.
Get the best score in each mission to gain large amounts of gold and cash.
Use the bazooka to destroy large hordes of living dead but beware of innocent civilians.
Complete challenges of each mission and increase your military rank.
The plague of living corpses becomes increasingly violent and the zombie assault is almost unstoppable will you be able to hunt all the zombies and prevent the impending apocalypse? Bring death to the dead and survive in this zombie world!
Game features terrifyingly funnysniper zombie game with stunning 3d environments and +250 missions available in different game modes: campaign weapons test speedy zombies super zombies intense action shooter and scary atmosphere through +5 original maps with unparalleled graphics: inf
Download Android 2.3.3+ Zombie hunter: apocalypse.apk from Google play 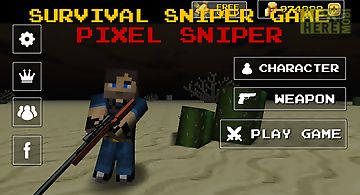 Pixel sniper zombie apocalypse
this game that dont need wifi and play offline without internet. Survive in the coming zombie! Aim for the head of a zombie quickly and accurately! This i.. 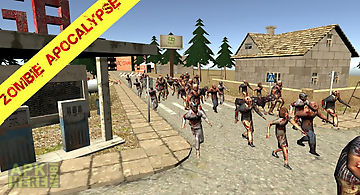 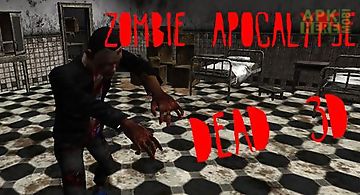 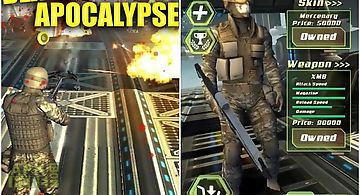 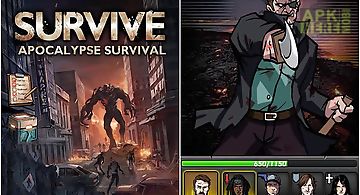 Survive: apocalypse survival
Try to survive in the world full of hordes of bloodthirsty zombies. Explore various territories and destroy monsters. Get to the center of the virus spread.. 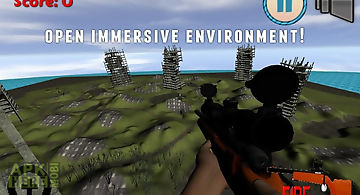