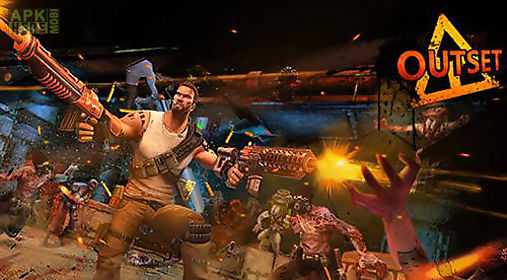 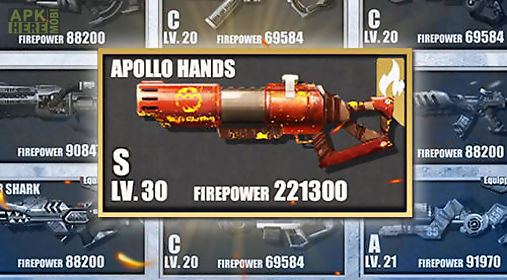 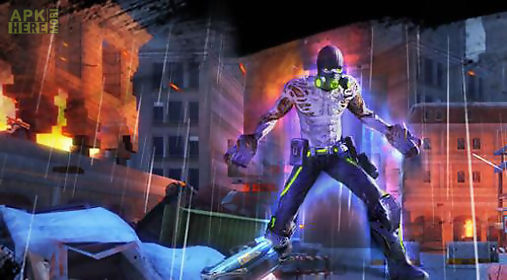 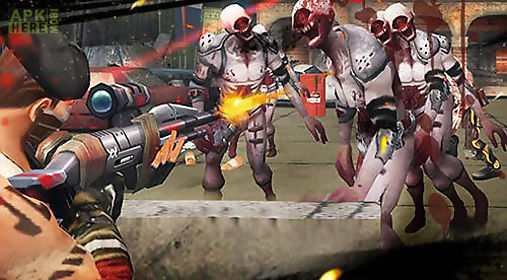 Outset: zombie hunter game for android description: Take a hero along new york streets full of hordes of horrible zombies.
Help the hero survive and find allies.
This android game will take you to the world destroyed by the plague of a virus which turned almost all people into zombies.
Start a dangerous journey across the ruins of the civilization together with a brave zombie hunter.
Be ready to reflect sudden attacks of monsters.
Buy and upgrade various weapons.
Help the hero cope with huge zombie bosses.
Level up your character and increase his characteristics.
Game features: 2 game modesover 100 interesting levelswide range of weaponsvarious upgradesdangerous enemies
Download Android 4.1+ Outset: zombie hunter.apk | 27MB