Solitaire by solitaire fun for Android 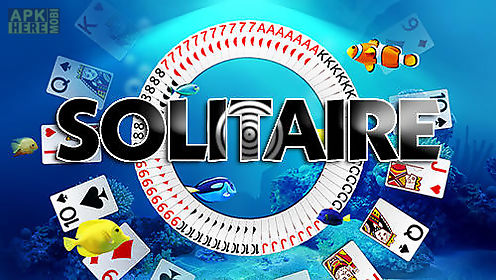 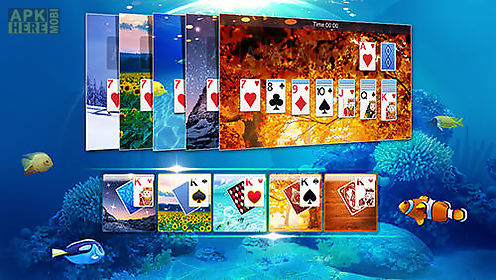 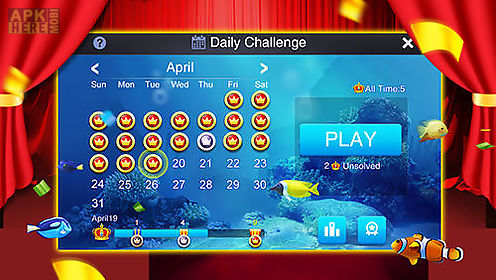 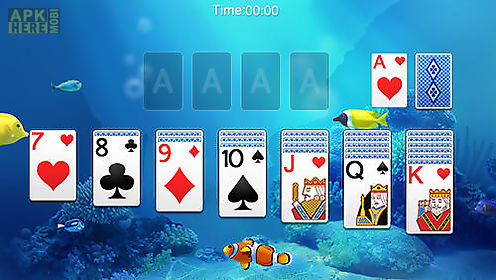 Solitaire by solitaire fun game for android description: Solitaire play classical solitaire.
Drag playing cards between columns with one move of your finger in order to make needed combinations.
Train your attentiveness and logic in this exciting android game.
Plunge into klondike game of a new style.
Move the cards from one column to another to place them in the right order.
Develop your skills and complete daily tasks to get prizes.
Unlock beautiful themes and new decks of cards.
Compete with your friends.
Game features: over 100 themessimple system of controlsdifferent game modestournaments and challenges
Download Android 4.0.3+ Solitaire by solitaire fun.apk | 21MB 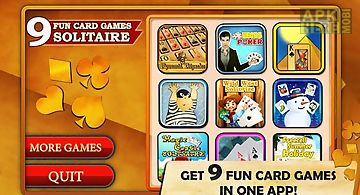