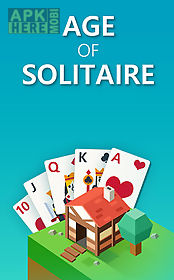 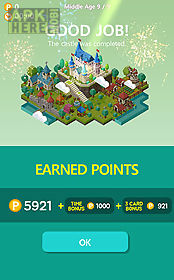 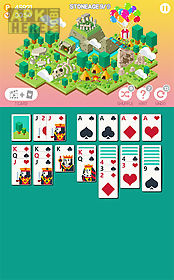 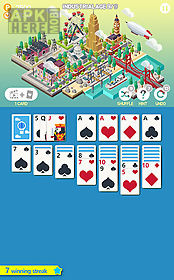 Age of solitaire: city building card game game for android description: Play solitaire and develop your civilization.
Complete missions to build a city of your dream.
Demonstrate your observation skills and smarts in this exciting android game.
Drag cards from one pack to another and place all cards in the right order.
Get rewards and unlock new levels.
Solve logic tasks so as your civilization can go through different historical epochs.
Cancel the move or use other bonuses in hard situations.
Game features: eye pleasing graphicsdevelopment of civilizationuseful bonuses and power upsexciting gameplay
Download Android 4.1+ Age of solitaire: city building card game.apk | 52MB 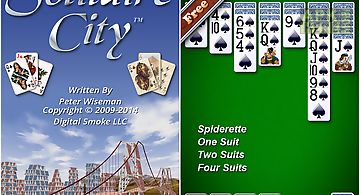 Solitaire city
Solitaire city is a collection of your favorite solitaire (patience) card games such as klondike spider freecell yukon pyramid and many more. It is optimiz.. 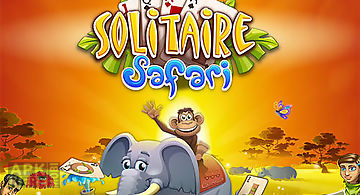