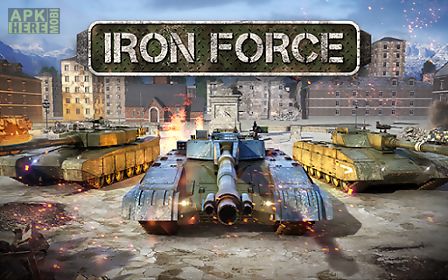 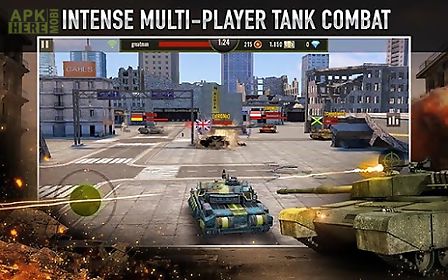 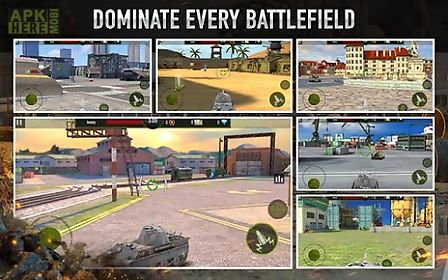 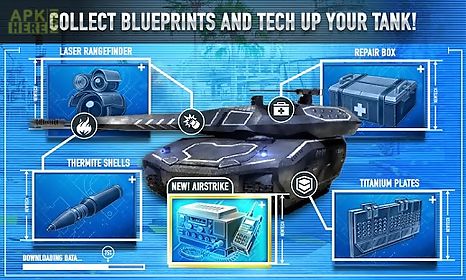 Iron force game for android description: fight for your honor in epic explosive online multiplayer tank battles.
Join millions of players and take on legions of commanders from all over the world in team based skirmishes and chaotic free for all conflicts.
Enlist today!
Jump into a tank and go straight into battle.
Join one of the thousands of powerful legions or start your own and become a force to be reckoned with.
Storm the battlefieldroll into one of five stunning battlefields.
Blow away anything in your sights in three frantic game modes: free for all team and finders keepers.
Your tank your ruleschoose from a range of powerful tanks then build it up to suit your playstyle!
A deep upgrade system allows you to tweak firepower speed accuracy and more as well as stat boosting patterns and decals for a competitive edge.
Iron force features: play online with friends or against players from all over the world!
Jump straight into the action and start battling immediately!
Join one of thousands of legions or create your own and build an army fight in three game modes: free for all team and finders keepers compete in weekly ranked tournaments to win awesome prizesfor more info and all the latest news check out iron force on facebook: https: ironforcegame what are you waiting for commander? Important consumer information.
This app: requires acceptance of eas privacy cookie policy tos and eula.
Contains advertisments for ea and its partners.
Collects data through third party analytics technology (see privacy cookie policy for details).
Requires a persistent internet connection (network fees may apply).
Contains direct links to the internet and social networking sites intended for an audience over 1- allows players to communicate via facebook notifications and gifting.
To disable see the settings in game.
Terms of service : terms of serviceprivacy cookie policy : privacy policyeula : tos.
Legalapp mobileeul
Download Android 4.0.3+ Iron force.apk | 61MB 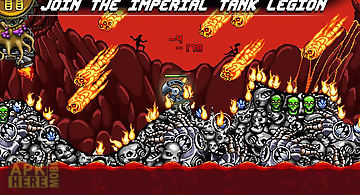 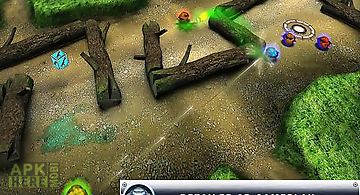 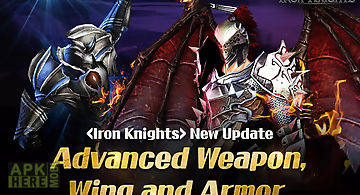 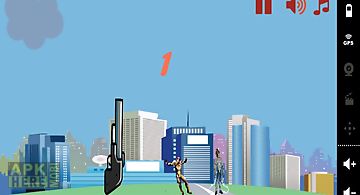 Iron man run
Keep iron man run on city running all over the game. Tap the screen to make him jump keeping him safely away from riot gun whiplash and whiplash. The urban.. 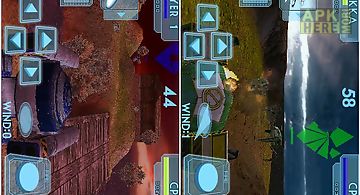 Iron sight - lite
Iron sight offers a unique blend of action strategy and simulation in a real 3d. The basic premise is deceivingly simple: destroy the enemy before he destr.. 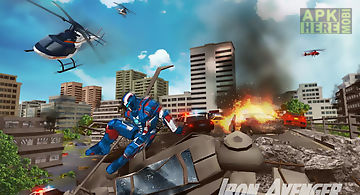 Iron avenger - no limits
Iron avenger no limits is the game all of you have been asking for bad wolf games is proud to present in 2016 the new and updated version of iron avenger o.. 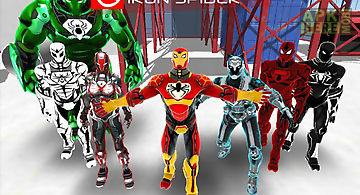 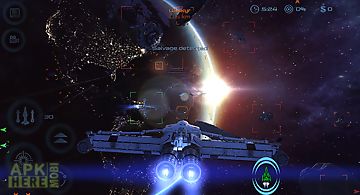 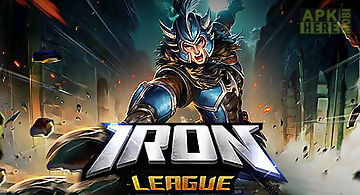 Iron league
Take part in dynamic ten minute battles on magic arenas. Apply all abilities of your hero to win and increase your rating. In this exciting android game yo..

Iron blood: dawn in the dark
Rescue the continent from the invasion of horrible monsters. Fight against numerous enemies defeat bosses gather a collectionof monsters. In this android g..

Iron maiden: legacy of the beast
Absorbing rpg game from 50cc games studio and legendary rock band iron maiden. The protagonist is a fictional mascot of the band called eddie. He goes on a.. 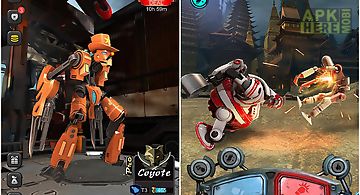