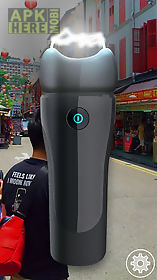 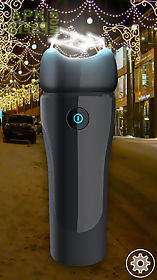 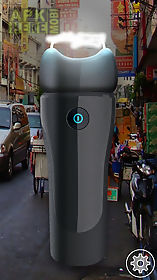 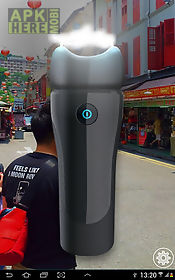 Electric stun gun app for android description: An application electric stun gun will let you turn your phone into a simulator of the stun gun.
An image of the real taser will show up on the screen.
In the background the camera view will be displayed.
Thanks to it the phone will look transparent.
You will have an impression of holding a real electroshock device.
How to use? Press and hold the picture of the electric shock device to start it.
An animation of high voltage electricity coming from the top probe will show up.
Pulsating vibration electric sound and led light flashing like a stroboscope (the option of flashing camera light available only on some devices) will make your friends believe in the authenticity of the device at least for a moment.
) If you think that the electricity effect is too weak go to settings and set your own device voltage.
Remember that you will gain the best visual effect using the application at night.
You can turn off the virtual stun gun at any moment by removing your finger from the picture of device.
Features of an application: realistic of electricity animation camera view in the background (transparent phone effect) an interesting visual effect by using camera backlight possibility of setting device voltage.
Download Android 1.9+ Electric stun gun.apk | 3MB 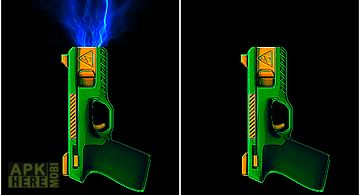 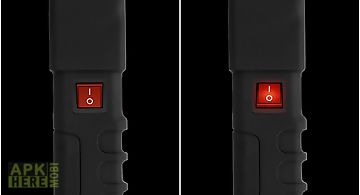 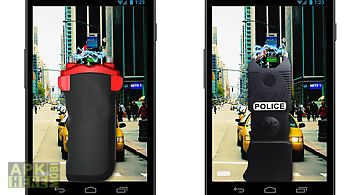 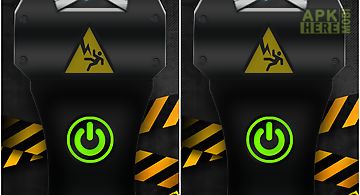 Stun gun ultra
Have fun with your friends by pretending they will be electrocuted. Description this app is a one trick pony but the trick is fun if you can pull it off. E.. 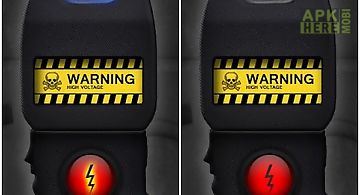 Stun gun pro joke
protect yourself with this powerful stun gun. Never feel threatened by anyone again. This application will turn your phone into powerful and most realisti.. 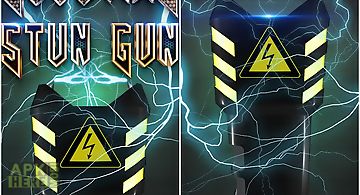 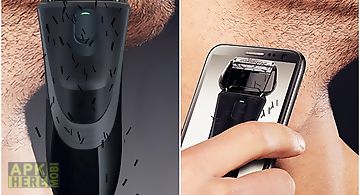 Electric shaver
After installing an application electric shaver your phone will change into a simulator of an electric razor. You will be able to prank all of your friends.. 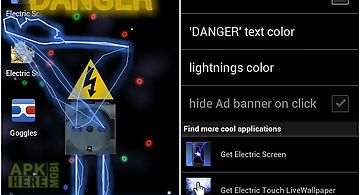 Electric socket
Electric socket turns your android device into a damaged high voltage socket. You can use it as a prank as a nasty irritative instrument or it can just kee.. 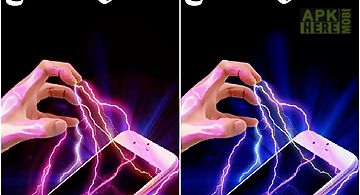 Electric screen
Electric screen joke for you. Create an electric current on your phone screen. Will appear in the form of lightning. Make a lightning finger tapping. Will .. 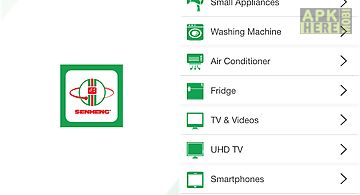 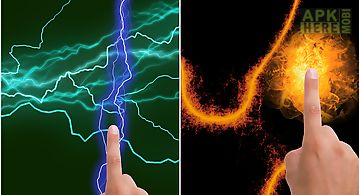 Electric screen. touch it!
Electric screen live wallpaper. Beautiful coloured lightning strike in your phone. Touch the screen anywhere and you will seebolt of lightning under your f.. 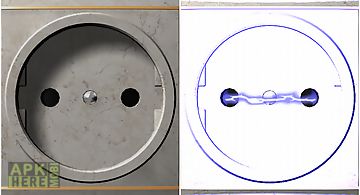