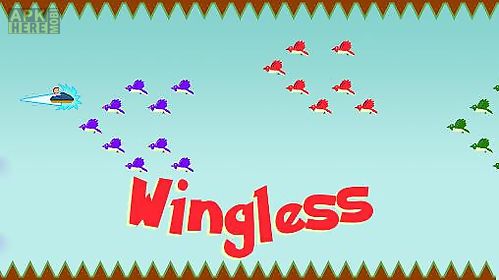 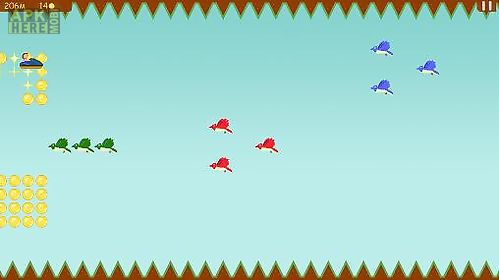 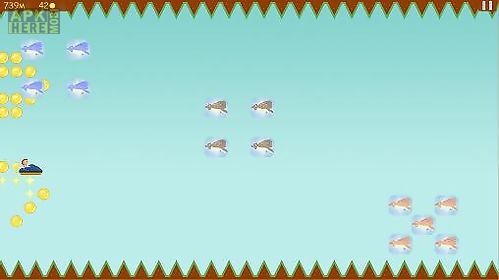 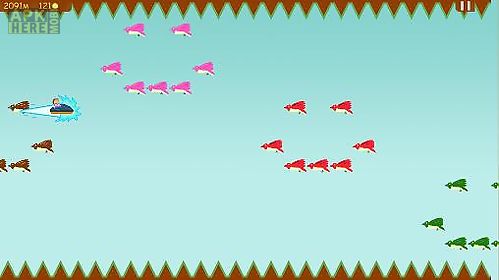 Wingless game for android description: Fly on a spaceship through the sky full of colorful flocks of birds.
Avoid crushing into birds.
Collect gold coins.
Check your reaction speed in this exciting game for android.
Fly your spaceship and be extremely careful.
Move your ship up or down to avoid the flying birds.
Collect as many coins as possible.
Useful bonuses will help you.
You can find a magnet for coins a machine gun a speed up for the ship and other bonuses.
Use them wisely to set a new record.
Game features: funny shipsimple c
Download Android 2.3+ Wingless.apk | 12MB 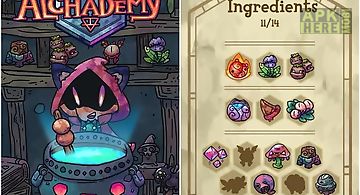 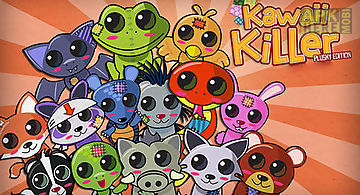 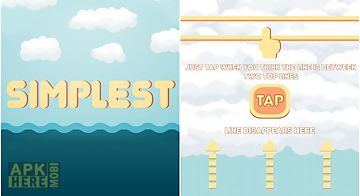 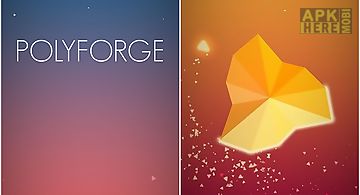 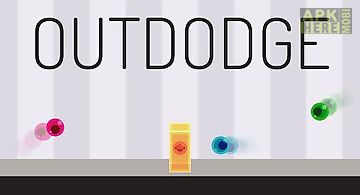 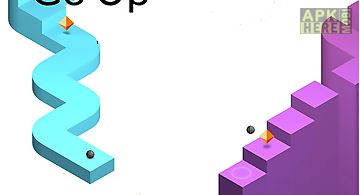 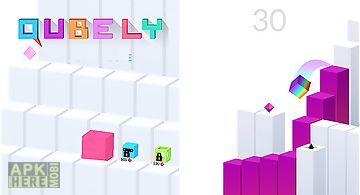