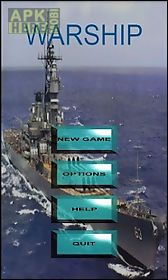 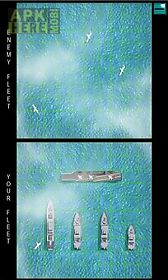 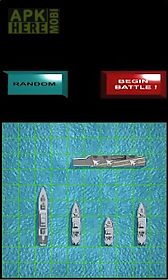 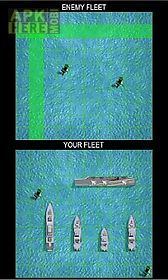 Warship game for android description: battle with friends online and over bluetooth in this naval battle game inspired by the well known paper pencil game known as battleship (aka sea battle).
Deploy your ships and prepare for war!
Please note that this game is in the very early stage of development so bugs and or compatibility issues may occur.
If you are the one affected please contact me on my e mail (if you write about an issue only in a review i wont be able reach you to get important details).
Sorry for inconveniences and disappointment caused.
Game features: - good graphics including explosion water fire andseagulls animations all created with 3d tools.
- High quality sound effects.
- Possibility of playing via bluetooth.
- Online gamming.
- Constant updates and improvements.
- Developers openness to sugestions concerning improvements.
Download Android 2.2+ Warship.apk | 15MB 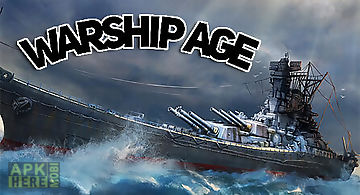 Warship age
Step on board a battle ship and take it to the high sea. Participate in great sea battles against ships of different countries. In this exciting android ga.. 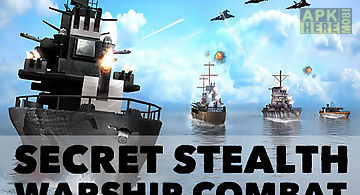 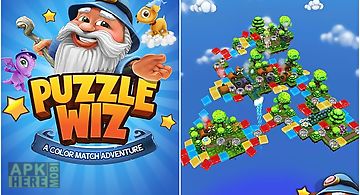 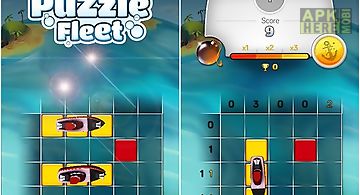