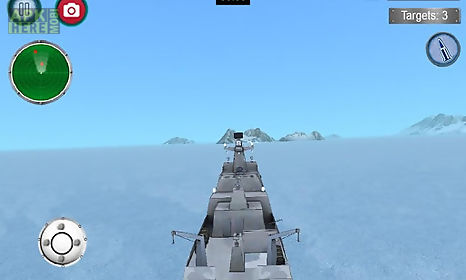 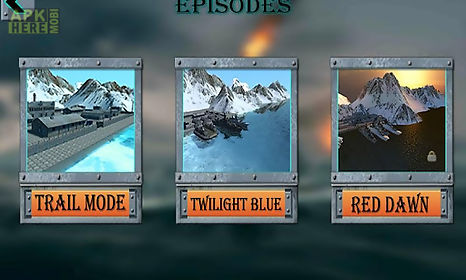 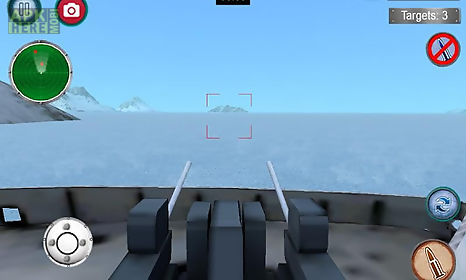 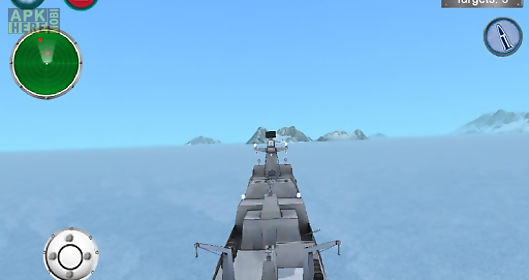 Navy warship 3d battle game for android description: Water warthe war has started.
Get your battleship and join the battle force!
They need you.
War is going on land air and water.
Your task will be on water.
Kill the enemy make sure your country will survive.
This sea battle is yours!
You re not going to use some average navy battle 3d warship you will get the best!
Winning is the best way to show that this ship is good.
All hands on deck man.
Are you ready for the wild sea adventures here? The waves won t be the hardest to survive just stay awake and be fresh and fast when it s needed.
Let s give it a try!
Is this your first time on a boat? No problem we have the best marine trainers in the world.
You can take your first shots in the trial level the targets won t be the hardest.
Improve your skills and aiming pace.
Take a look at the ship learn the ropes of being the captain.
One mistake could cost you the victory one mistake could even cost you your life.
Watch out stay focussed!
Focus on the targetfrom the beginning that you leave the harbor until you reach the enemy focus!
Follow your rival on the radar come close.
Don t fire your ammo too soon!
Attack when the time is right.
Follow the enemy on the radar and turn into attacking mode when it s close enough.
Shoot on it until it explodes boom!
Game features: + 18 levels+ trial mode to train your skills+ realistic gameplay experience+ on screen steering wheel + acceleration brake pedals+ shooting mode with first person perspectivedare to conquer the ocean beat all enemies in 18 missions.
Improve your skills while training in the trial zone.
Become one of the most epic captains of the world.
Crawl in the game enjoy the most realistic graphic effects.
Point your ship in the right direction by using the on screen steering wheel.
From right to left backwards and forward.
Use the camera controls to see situations from different perspectives optimize your view.
Get on the shooting seat and aim on the enemy targets.
Fire!
Use the main gun for s
Download Android 2.3+ Navy warship 3d battle.apk | 37MB 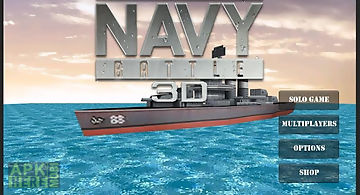 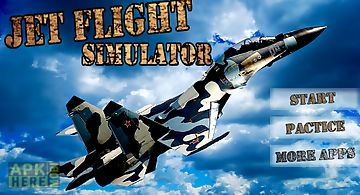 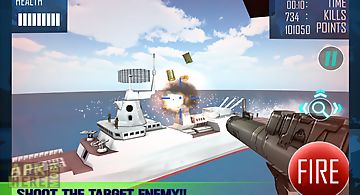 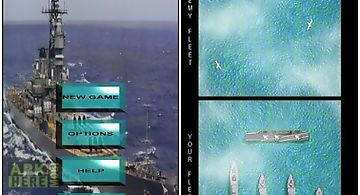