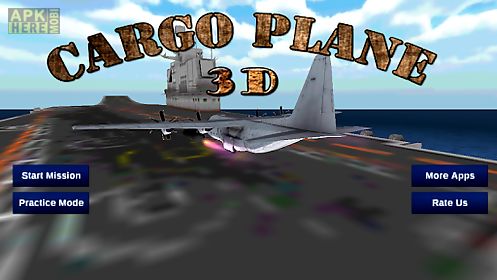 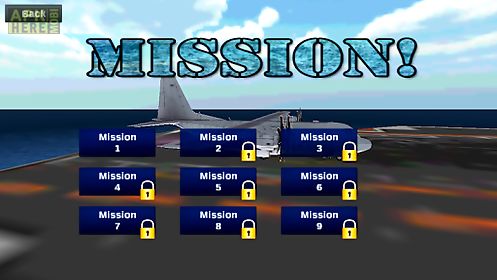 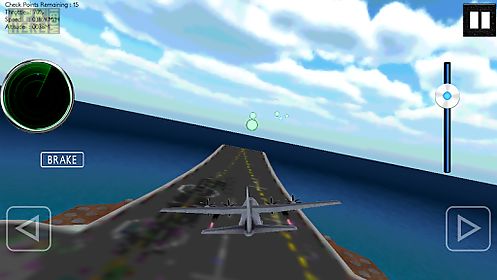 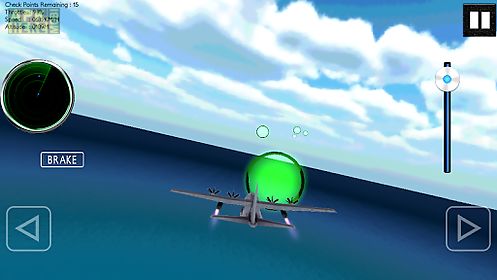 Transporter cargo plane 3d game for android description: The air force is looking for new pilots that want to work in air force aviation.
So let your air force army career take off with transporter cargo plane 3d.
Let s take off with another flying adventure.
Fly cargo planes and aircrafts and rave about it with your friends.
You are a pilot of an air force cargo plane and the air tower control has just given you the directions for take off.
You have to take off and reach the destination.
The feeling of flying a jumbo transport aircraft is amazing.
So don t miss out on the opportunity to experience it.
Transport plane features: 3d aircraft carrier themed environments with a c 130 transport aircraft new aviation missions will follow.
Super cool graphics and carefully crafted animations
Download Android 2.3.3+ Transporter cargo plane 3d.apk | 21MB 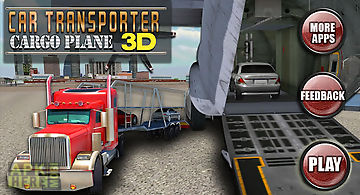 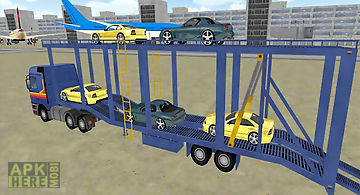 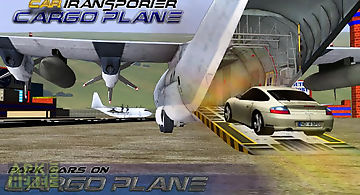 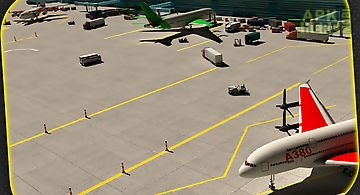 Transporter plane 3d
Everyone on board? Let s take off on another flying adventure! Feel the power at your fingertips when you fly cargo planes and aircrafts and then go rave a.. 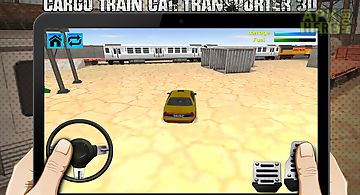 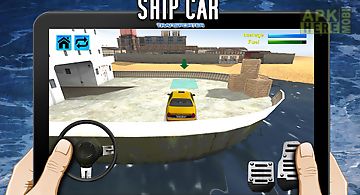 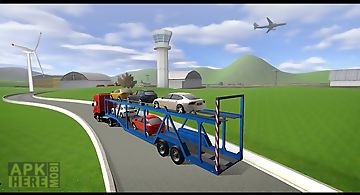 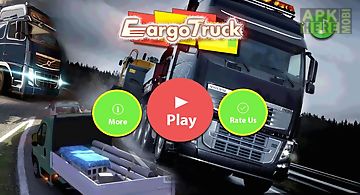 Cargo transporter
Use your driving skills to transport the cargo from the mountains site in to the city on time without losing any cargo or damaging it before the time ran o.. 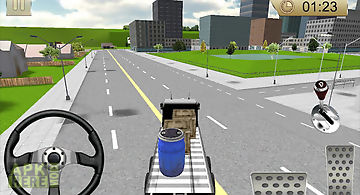 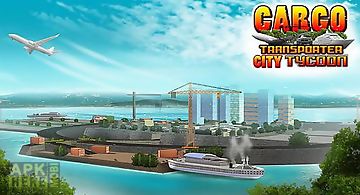 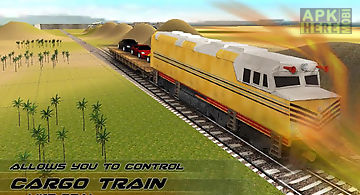 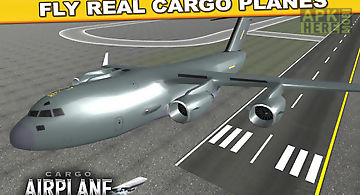