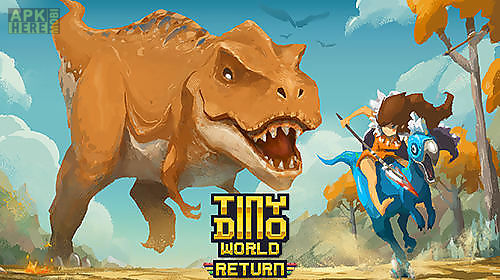 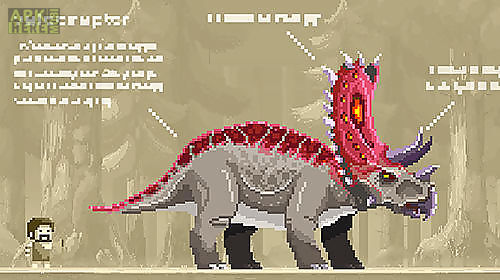 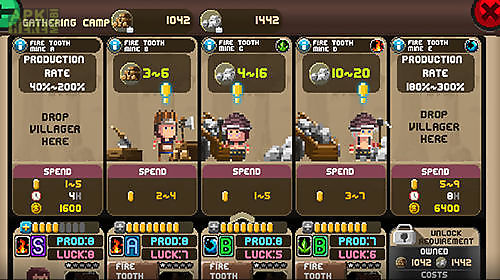 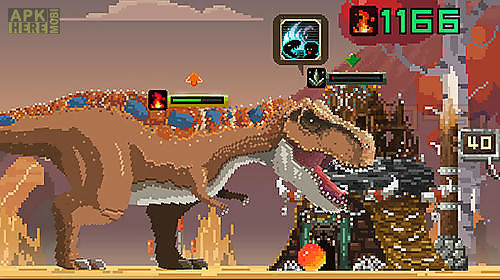 Tiny dino world: return game for android description: Run a prehistoric village.
Tame huge dinosaurs which will protect your village from dangers.
In this android game you will get to the distant past when dinosaurs and people lived together.
You will be the head of a village of ancient people and you will need develop it in every possible way.
Get stone and other resources.
Build walls houses workshops and other constructions.
Tame tyrannosaurs stegosaurs and other prehistoric pangolins which will help your warriors reflect enemy attacks.
Game features: retro style graphicsmore than 200 types of dinosaursvarious buildingsfight against other villages
Download Android 4.1+ Tiny dino world: return.apk | 44MB 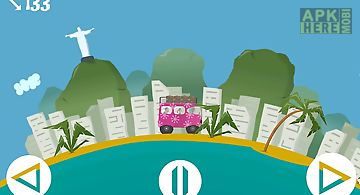 Tiny world
Are you looking for a nice little colourful game which is easy to handle and that takes you away in a fewseconds?... Then welcome in tiny world! Play tiny .. 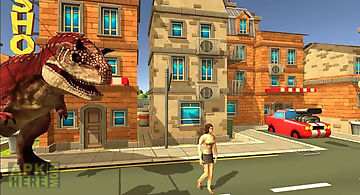 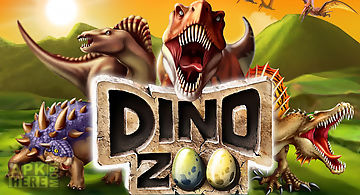 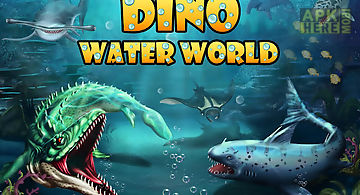 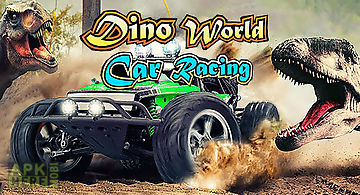 Dino world car racing
Get into a drivers chair of a buggy and rush along fantasy tracks where you will meet rivals as well as dinosaurs. Drive across a prehistorical world inhab.. 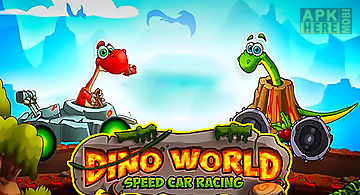 Dino world speed car racing
Take a fantastic car driven by a funny dinosaur along the prehistorical tracks. Start an exciting journey across beautiful locations of this dynamic androi.. 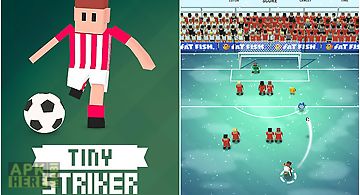 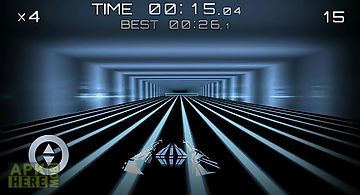 Return zero (free)
anyone who suffers from something similar to vertigo will really enjoy this game droidgamers what really blew me away with this game was the speed... Quot.. 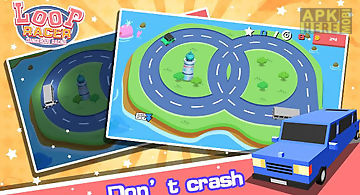 Loop racer return
You need to do is to ensure that your car does not collide with other cars. Pay attention to the speed of your car. When you finish a round you can get the.. 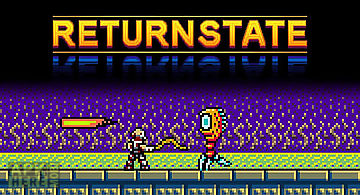 Return state
Help a brave hero defend his home land from the army of space monsters led by an evil general. Take the hero across many battles. Control the moves of the .. 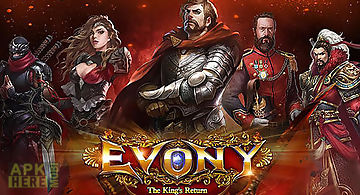 Evony: the king’s return
Craft a powerful empire and defend it from many tricky enemies. Build and expand beautiful cities take your army into the battle. Become a great commander .. 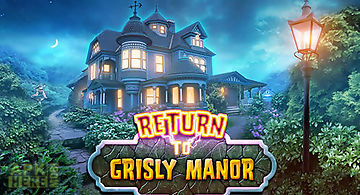