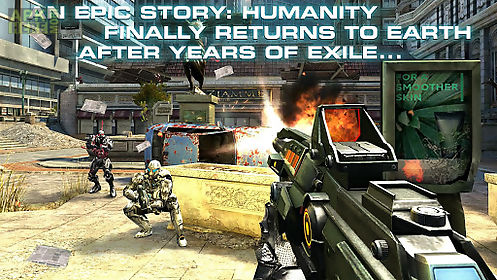 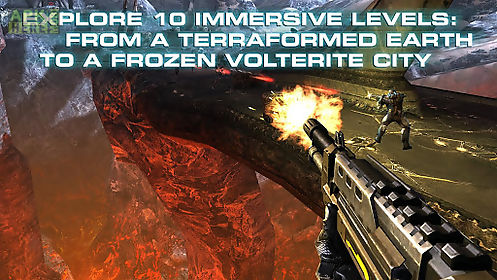 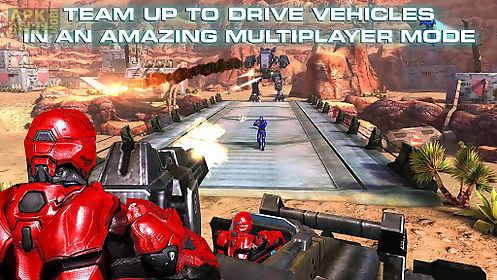 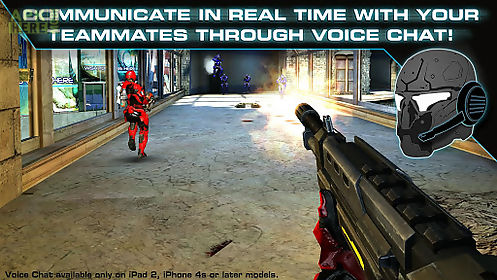 N.o.v.a. 3: freedom edition game for android description: The most immersive and impressive sci fi fps franchise on smartphones is now completely free!
Fight for humankind 39 s survival!
Four months after kal wardin defeated the volterites president folsom is assassinated and the beleaguered colonies surrender to the volterite protectorate.
Since then kal has been lying low but a desperate plea from yelena calls him back to save earth and humankind an epic storyline: humanity finally returns to earth after years of exile!
Fight in 10 immersive levels across the galaxy from a war torn earth to a frozen volterite city.
Multiple weapons and powers: run shoot drive vehicles and pilot a mech to defeat hordes of enemies.
Join 12 player battles in 7 multiplayer modes (capture the point free for all capture the flag etc.
) On 7 different maps.
For the first time multiple allies can jump inside the same vehicle and spread destruction on the battlefield.
Visit our official site at follow us on twitter at glft.
Co gameloftontwitter or like us on facebook at gameloft to get more info about all our upcoming titles.
Check out our videos and game trailers on gameloftdiscover our blog at glft.
Co gameloft official blog for the inside scoop on everything gameloft.
This app allows you to purchase virtual items within the app and may contain third party advertisements that may redirect you to a third party site.
Terms of use: conditions
Download Android 4.0+ N.o.v.a. 3: freedom edition.apk | 16MB 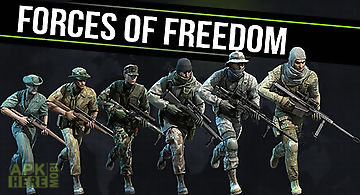 Forces of freedom
Participate in exciting team battles on various maps. Use coverings plan your actions defeat opponents. In this android game you can control soldiers of di.. 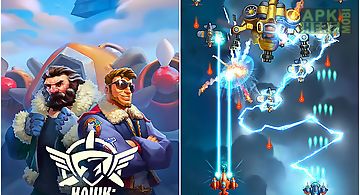 Hawk: freedom squadron
Fly a fantasy battle aircraft and defend your country from numberless air fleet of merciless invaders. In this exciting android game you are going to parti.. 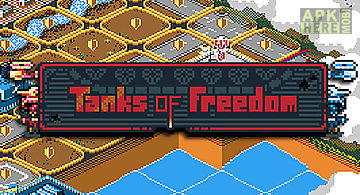 Tanks of freedom
Take command over the army consisting of different fighting units. Fight in the cities and on other maps. Destroy the army of your enemy. Demonstrate your .. 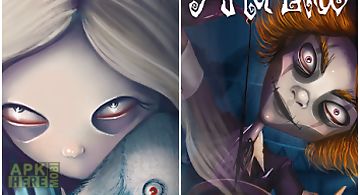 Afterland - wonderland edition
help misfit spirits find their way to the light in this unique game of collectible cards. Afterland is designed for a wide range of players including thos.. 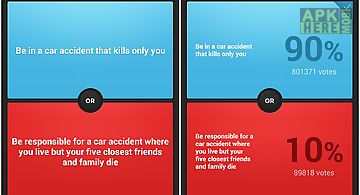 Either: free edition
This classic game of would you rather questions helps you deal with life 39 s hardest conundrums pulled from our website: either. Io. This version is ad su.. 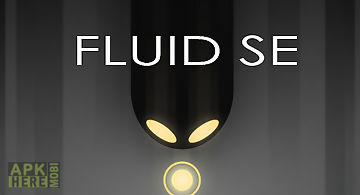 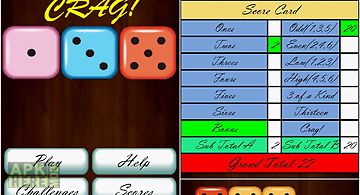 Yahtzee-crag edition
Yahtzee crag is similar to the classic game of yahtzee or yacht but faster played with three dice and with differing scoring categories. The game consists .. 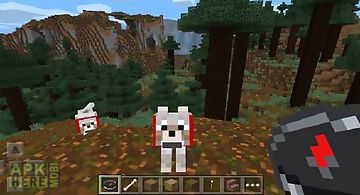 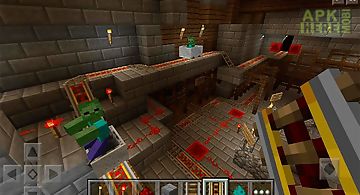 Minecraft pocket edition new
Free the latest edition of the game includes the lower world and all its inhabitants improved weather effects the possibility of cross platform games using.. 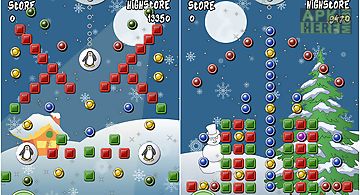 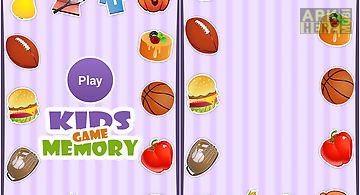 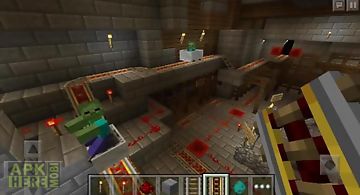