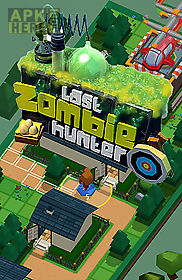 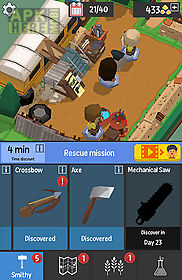 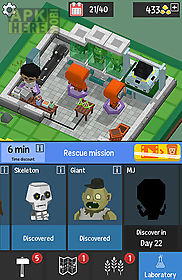 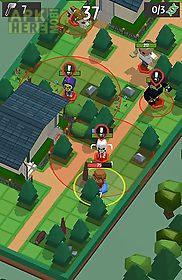 Last zombie hunter game for android description: Move across the cells of the playing field.
Dont let the bloodthirsty zombies reach the character.
Destroy walking dead.
In this android game you are going to stop the zombie apocalypse.
For this you must gather fragments of zombie dna.
Land from the helicopter at the beginning of each mission.
Think over your actions and move the character forward.
Watch the actions of zombies.
Explore houses and other objects to find weapons and outfit.
Destroy zombies and gather dna.
Get to the helicopter and evacuate.
Game features: 40 exciting missionsbig arsenalhordes of hungry zombieshandy system of controlsgood graphics and sound
Download Android 4.1+ Last zombie hunter.apk | 38MB