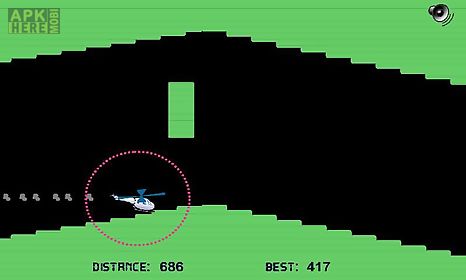 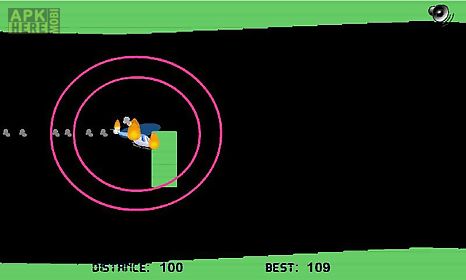 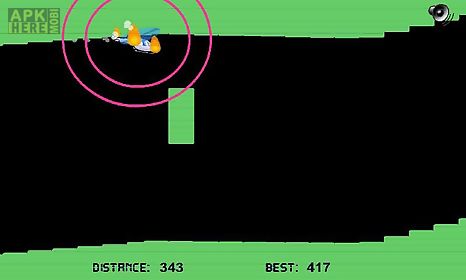 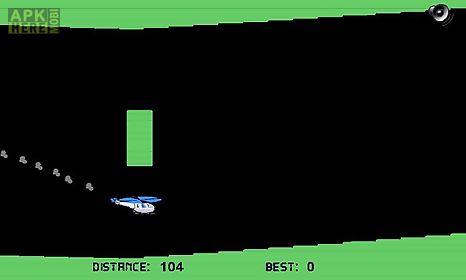 Copter games game for android description: A classic copter game that is among the top 10 most popular games.
The whole aim of this game is to fly through a holein a helicopter butdo not let the helicopter crash.
Try to dodge the incoming obstacles.
The longer the helicopter flies the higher the score is.
Don t forget the bonus box dropping from sky it can help your copter survive crash!
Back to the old days when the pc games are popular although those games at that time were simple and maybe a bit boring but they filled the blank of our free time and remained in our memory forever.
The classic games accompanied us through sleepless night and hard times witnessed our success and failure.
Lets begin the journey to the old games to remember those old days again.
This is a very addictive and simple game see if you can fly the helicopter over 1000!
Game instruction- touch the screen and hold to rise the helicopter.
- Release to lower the helicopter.
- You could submit your score to scoreboard and compare with other
Download Android 2.1+ Copter games.apk | 3MB 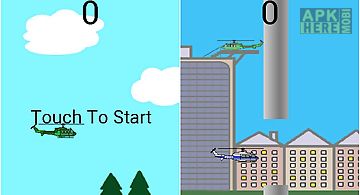 Flappy copter
Take control of a helicopter and run it through a maze of obstacles in this flappy bird style game. Tap the screen to control the helicopter. Included are .. 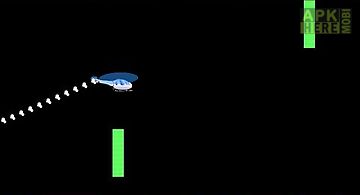 Copter classic
There are a few helicopter games on android market but they do not look like a classic helicopter game. Here is the classic version of this popular game. 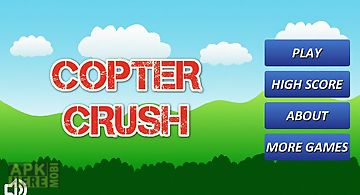 Copter crush
Copter crush game is an entertaining game but yet simple to play. Save you copter from enemies. Blast the enemies by firing bullets on them. On your way yo.. 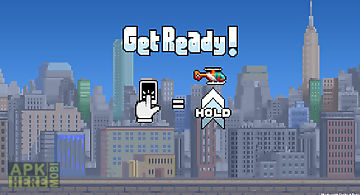 Copter flopter
Best helicopter game at store! The gameplay is very simple: you must fly as far as you can. Press and hold your finger on the screen to fly up release fing.. 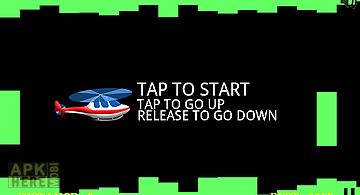 Copter pro
Pilot your chopper through cave avoiding obstacles in your way. Simply tap to fly up and release to let gravity take the chopper down. How to play- touch t.. 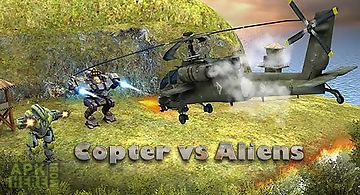 Copter vs aliens
Control a modern fighting helicopter and start the fight against alien invaders who want to destroy mankind. Become the last hope of mankind in this androi.. 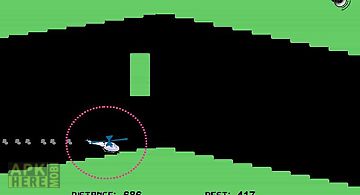 Copter ii
Here is the original version of this popular game. Guide your helicopter through the tunnel without hitting the walls or obstacles. This is a very addictiv.. 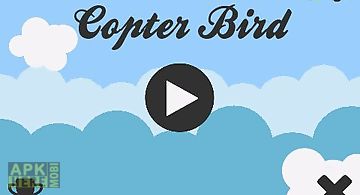 Copter bird
Fly or die! How to play: - tab to fly. - Avoidance of pipe. - Earn the highest score. Copter bird is an arcade game with birds having a propeller as actors.. 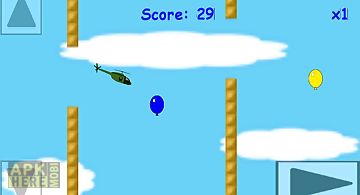 Air copter
Your mission is to survive as long as you can while flying the copter. Dont hit any walls otherwise youre history. Earn points by collecting the ballons. H.. 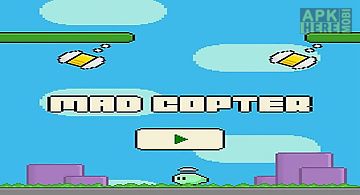 Mad copter adventure plus
The mad copter have to pass through sticks to earn more points.. .. This game is addictive and also optimized for both tablets and phones with a beautiful... 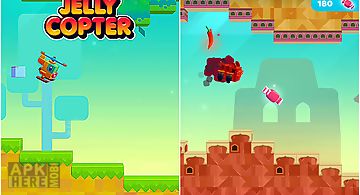 Jelly copter
Control the flight of a weird character. Tap the screen to hold the hero in the air and avoid crashes against numerous obstacles. The idea of this merry an.. 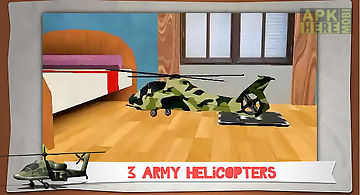