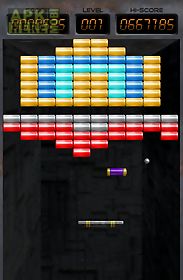 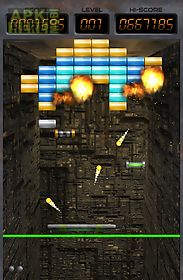 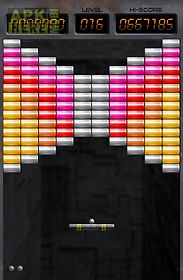 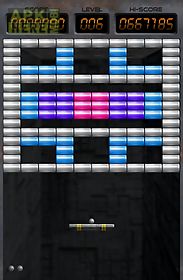 Bricks demolition game for android description: Destroy all the bricks to pass phase and enjoy the spectacular visual effects in this clone of the famous game bricks break were so popular in the 70 39 s and 80 39 s and that you can carry in your pocket everywhere.
There are two control modes ball: classic where the bounce angle depends on the point of impact on the racket (steeper as more far from the center) and demolition where the bounce angle depends on the angle of incidence and the movement of the racket.
Demolition currently consists of 400 levels but will be adding more.
To overcome them you will have various aids although sometimes they can hinder you work as can be changes in the size of the racket or the speed of the balls multiplier balls barrier fireballs gravity change visibility bricks...
You also have a limited number of wildcards or 39 jokers 39 to skip levels that can not be able to complete.
Apart from this you are just you and your skill.
Good luck!
Download Android 2.3+ Bricks demolition.apk | 11MB 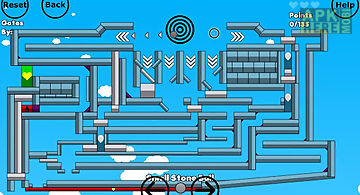 Physi bricks
A physics enabled game in which the goal is to knock the green blocks off the screen without knocking the red blocks off. You are armed with many different.. 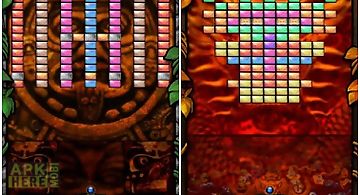 Break the bricks
break the bricks is the 1 smash bricks game available on google play and boasts more features than every other arcade game. Lets experience a revolutionar.. 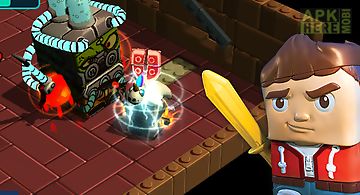 Sick bricks
Dive into the action packed world of sick bricks as jack justice the silky smooth hero that s fighting to bring sick city back to its former glory! Now s y.. 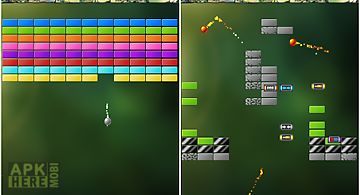 Bricks breaker king
Brick breaking game releases that anyone can easily enjoyone simple operation can enjoy a variety of gamesyou can compete with gamers around the world mult.. 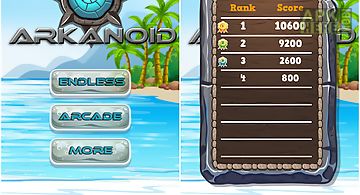 Break bricks arkanoid game
It 39 s the new break bricks game. Break the bricks and pass the levels! For the bricks breaking you can use your fingers and you can destroy all bricks. C.. 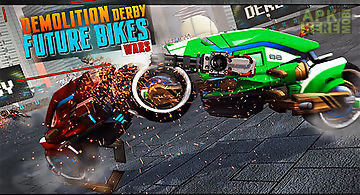 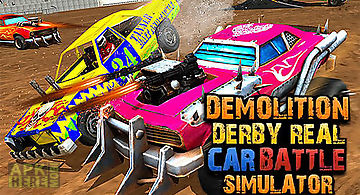 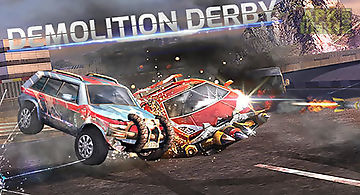 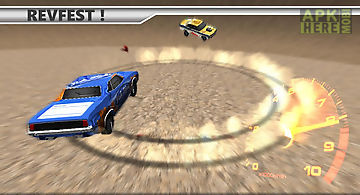 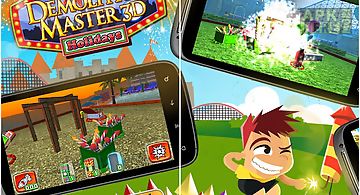 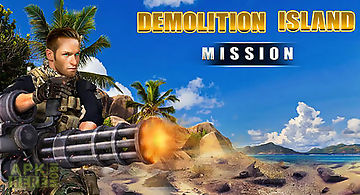 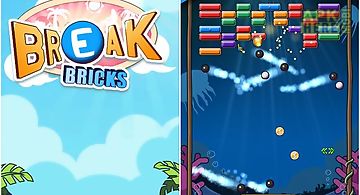