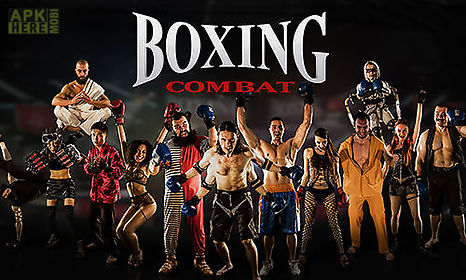 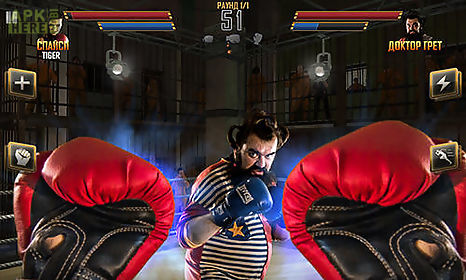 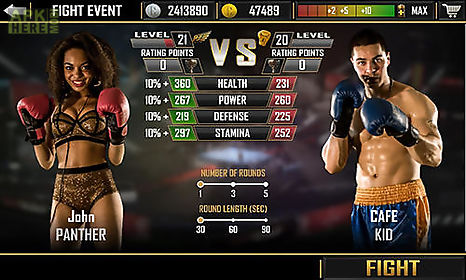 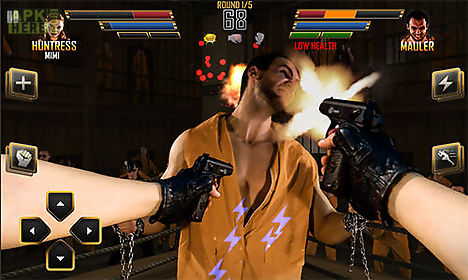 Boxing combat game for android description: Step on the ring and fight against rivals who can apply maneuvers of different martial arts.
Win apply sly combo hits and various weapons.
Get ready for real battles without rules on the arenas of this android game.
Your rivals can apply maneuvers of martial arts as well as use a gun or other weapons any time.
Be ready for surprises dodge enemy attacks and deliver powerful hits.
Use various munitions and apply unique combat maneuvers.
Develop your character and become a champion.
Game features: many charactersboard of leadersdifferent arenascharacter developmenthandy system of controls
Download Android 4.0.3+ Boxing combat.apk | 24MB 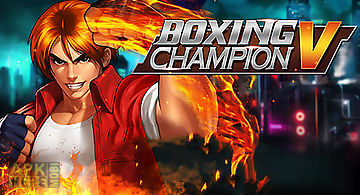