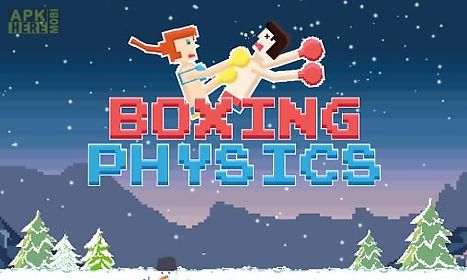 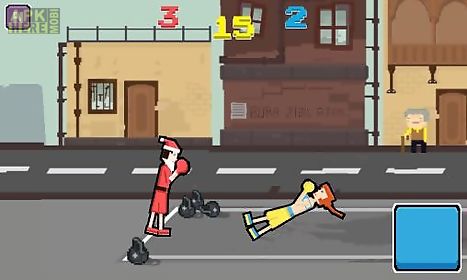 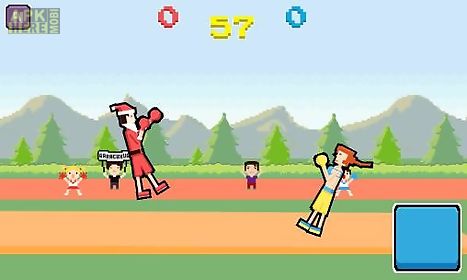 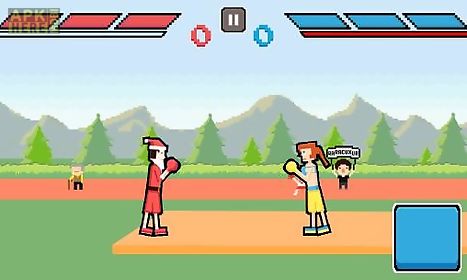 Boxing physics game for android description: Send a funny boxer to the ring tap the button to make your hero jump and hit the opponent.
Knock out your opponents!
Get ready for fun fights on amazing maps of this game for android.
Choose any of funny boxers and try to win a battle with various opponents.
You just need to tap a button in time to dodge opponents attacks and attack yourself.
Compete against computer opponents or challenge your friends using one device.
Game features: 5 different boxers2 game modesfunny physicssimple controlsplay with friends
Download Android 4.0+ Boxing physics.apk | 28MB 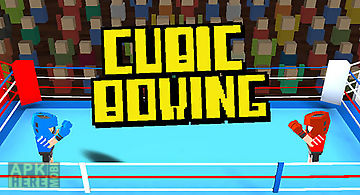 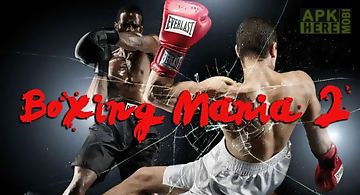