Bike to earth 2.0 for Android 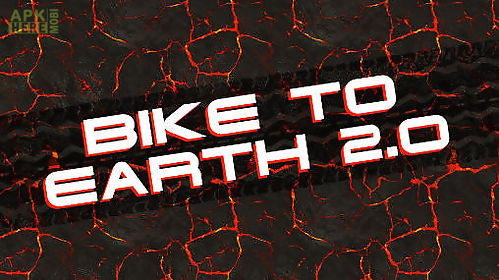 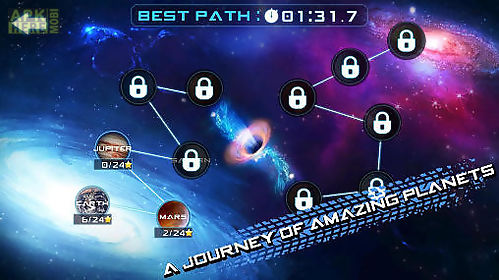 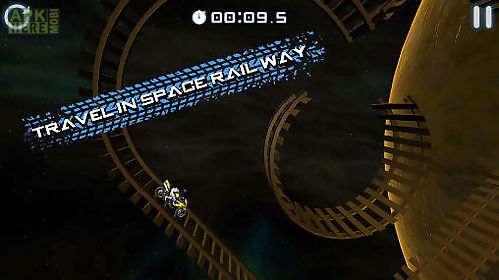 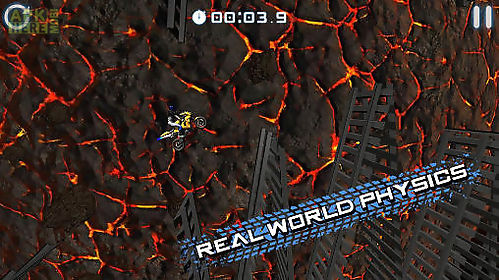 Bike to earth 2.0 game for android description: Travel different planets of the solar system on your fantastic bike.
Go through space at mad speed.
In this game for android you play not only as a motorcycle racer but also as a brave astronaut.
Youll find harsh tracks through dangerous locations on distant planets or even right through space.
Guide the biker through planets with different gravity.
Do incredible jumps and other dizzying stunts.
Try to keep the bike in the air for as long as possible.
Game features: 4 different planets32 unique tracksrealistic physicsspace landscapes
Download Android 2.3+ Bike to earth 2.0.apk | 29MB

Related Apps to Bike to earth 2.0 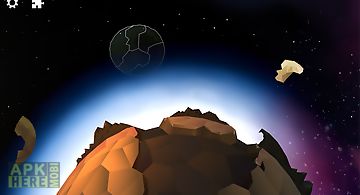 Mother earth
Mother earth is as much puzzle game as it is interactive story. Help earth grow and flourish by aiding her evolution from an inanimate rock to a thriving p.. 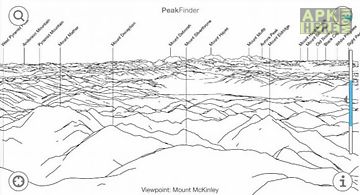 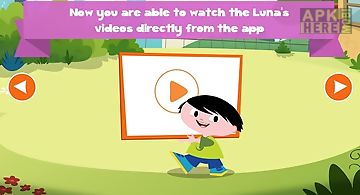 Earth to luna!
more than 800k downloads!! Thank you! Fans of the animated series earth to luna! Will have fun interacting with their favorite characters: luna jupiter an.. 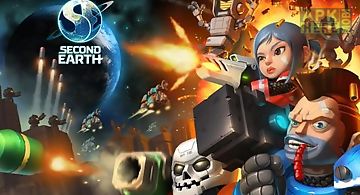 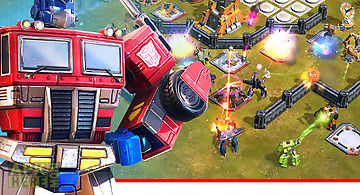 Transformers: earth wars
The transformers are back on earth! In this digital version of the classic battle of good vs evil autobots vs decepticons commanders around the world must .. 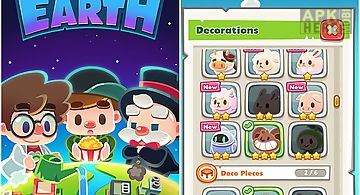 Game of earth
Take control over a planet and make extremely important decisions to solve global issues and turn the earth into a beautiful place. In this android game yo.. 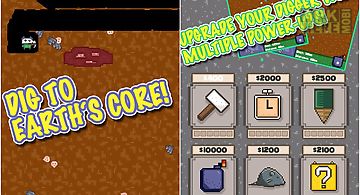 Dig to earth core
Collect resources buy upgrades get as deep as you can before the time runs out then repeat. Dig to earth core brings unique graphics and an in depth upgrad.. 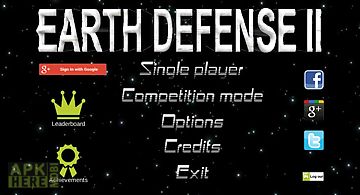 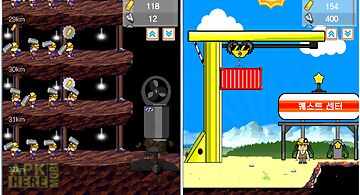 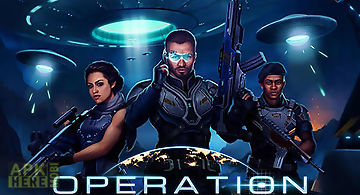 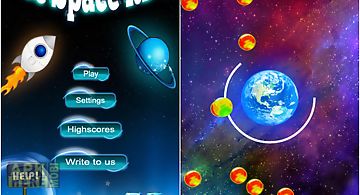