Hell on earth- the wars 2 free for Android 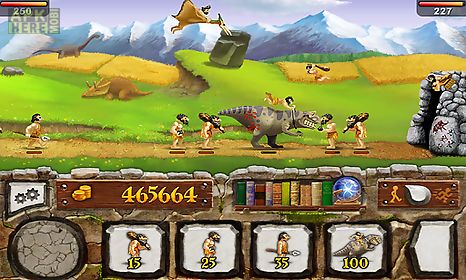 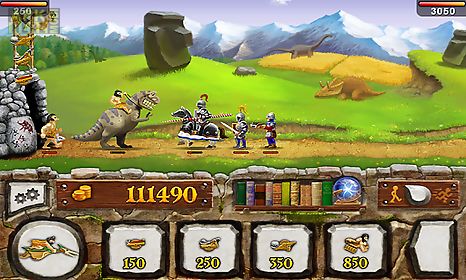 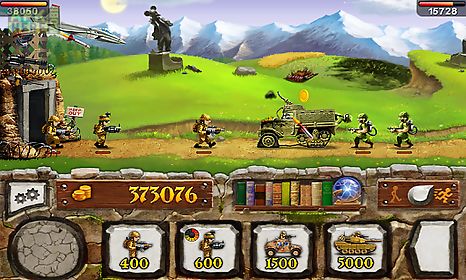 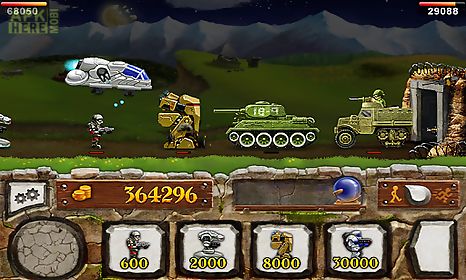 Hell on earth- the wars 2 free game for android description: From the depths of the stone age to space wars of the future walk all the way of the evolution of mankind and defeat the enemies in the new game the wars 2 evolution.
At the first glance the idea of the game is simple and trivial to destroy the enemy s base.
But it may not be as easy as it seems.
To successfully accomplish the mission you must think as a military strategist.
Choose your game tactics at each level and age.
And only the right balance between defense and attack will give you a chance to win.
Engage super weapons and gain a tactical advantage over the enemy.
Destroy the enemy s units and wipe the enemy s base.
For that you will gain the knowledge for studying units and buildings of the next age.
The gold obtained along the course of the game can be spent on valiant soldiers who would not let you down in battle and on weapons for defending your base.
The faster you gather all the knowledge and move on to the next age the better are your chances to be the first who delivers the crushing blow to the enemy.
But hurry up the enemy is not standing still either and is preparing an insidious plan to wipe your base.
Remember each age has its unique attack units defense weapons and special weapons of mass destruction using which you can cause a significant damage to the enemy.
Complete all nine levels of the game to become a master of war.
Download Android 2.3+ Hell on earth- the wars 2 free.apk from Google play

Related Apps to Hell on earth- the wars 2 free 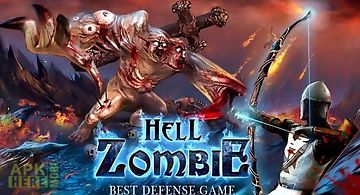 Hell zombie
Hell zombie a game in tower defense genre where you will shoot evil spirits army to protect the castle. Features: set of levels more than 30 types of weapo.. 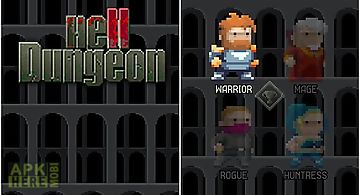 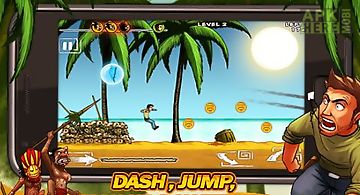 Run like hell!
Critically and community acclaimed game with over 2 million downloads finally available on android market! You are an intrepid treasure hunter. Stuck on a .. 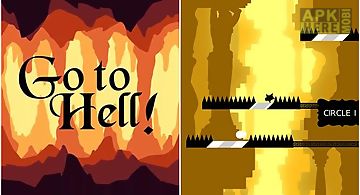 Go to hell!
Remove platform from the way of the hero whos falling into the void. Tap the screen at the right moment to move the platform so that the hero flies through.. 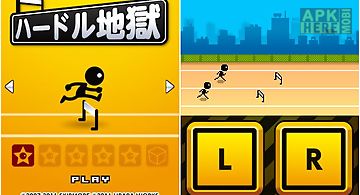 Hurdle hell
The two runners 39 hearts beat as one! If just one of the runners trips it 39 s game over! Control both runners and clear an endless hell of oncoming hurdl.. 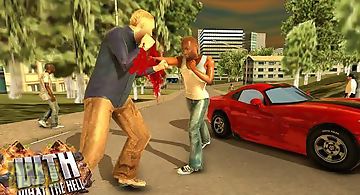 What the hell
Try to find your place in a criminal city where different gangs fight. Take part in shootouts and pursuits. Get ready for a dangerous adventures in this dy.. 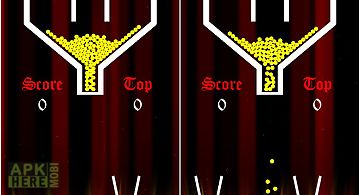 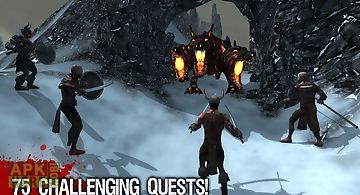 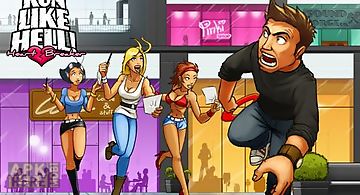 Run like hell! heartbreaker
Just finished exploring forsaken islands or steep snowy mountains? Thinking about spending a relaxing day at the mall maybe buying something for your girlf.. 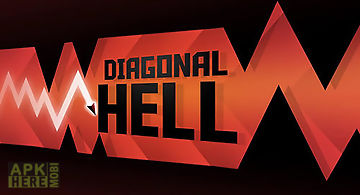 Diagonal hell
Fly along a twisted route at crazy speed. Tap the screen in time to make turns and dodge obstacles. Start an endless journey across crazy levels of this si.. 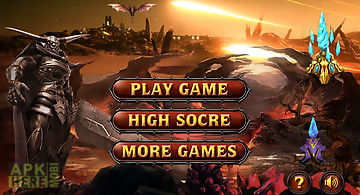 Hell fire game
Deep in the hell a fire breaks out and theres no way to hide from the hell fire. Its the fire of hatred from our enemy. They want to burn everything down w.. 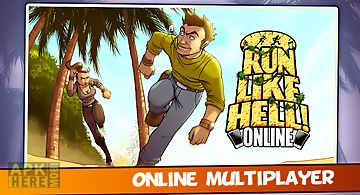