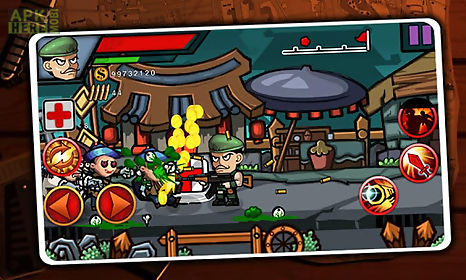 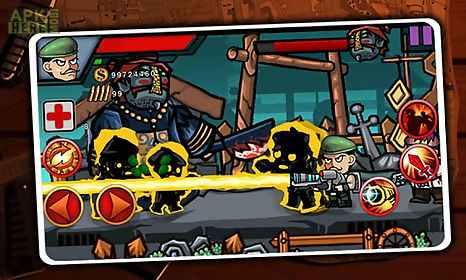 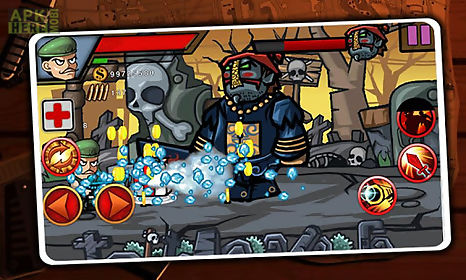 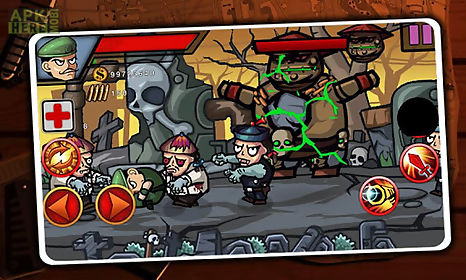 Zombie fighter game for android description: The best zombie arcade game comes!
Alarm!
Zombies attacking!
Soldier your mission is clear all of zombies.
Save your city from the attacking zombie waves!
Come on!
You are the only hope!
Zombie fighter features: unique weapon upgrade system.
Make a lot money by pass the extra levels.
Boss is very powerful you need to find ways to kill it.
Many levels and achievements.
Cartoon style of fighting suitable for all age players.
Download Android 1.6+ Zombie fighter.apk | 7MB 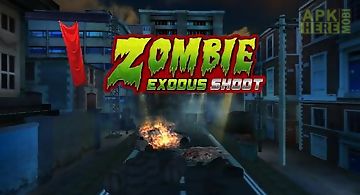 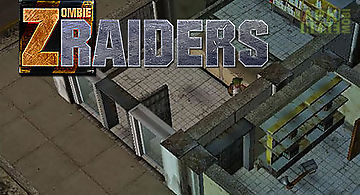 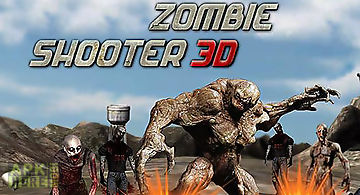