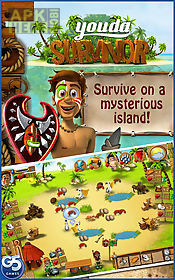 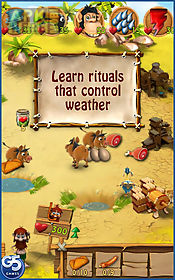 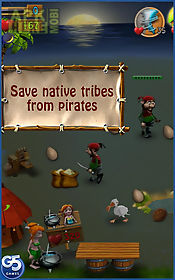 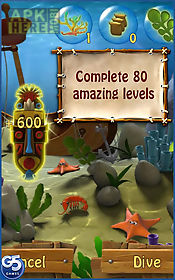 Youda survivor game for android description: Up to 50 off!
Limited time offer!
Don t miss out!
For all real strategy games fans the most frenzied adventure yet!
Can you survive on a mysterious island as well as find your way back home? Try it out in youda survivor.
Here is your chance to become a real robinson crusoe.
You will have to win over the hearts of the native tribe by proving that you are the one person that can save them from cunning pirates.
Obtain mystical tribal items with magical powers learn rituals which you can use to control the weather and use special machines to advance in your quest.
Learn the secrets of tribal diets and boil powerful potions to make you stronger.
Prove that you have what it takes to survive anywhere and under any circumstances.
Try it free then unlock the full adventure from within the game!
80 amazing levels 5 extra powers: rain wind lightning birds and monkeys 11 exotic animals fast paced action exciting adventure upgrades bonuses and awards survive a deserted island!
Game available in: english chinese dutch french german italian japanese korean brazilian portuguese portuguese russian spanish swedish sign up now for a weekly round up of the best from g5 games!
E mail g5 games world of adventures!
Collect them all!
Search for g5 in google play!
Strategy: supermarket mania journeys farm clan : farm life adventure virtual city playground stand o food city doomsday preppers adventure: hidden city: mystery of shadows mahjong journey survivors: the quest the paranormal society the secret society visit us: watch us: g5enter find us: g5games follow us: g5gamesg5 end user license supplemental terms: g5 end user license supplemental terms
Download Android 2.3.3+ Youda survivor.apk from Google play 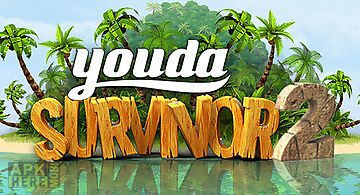 Youda survivor 2
Go to a tropic island and help friendly natives fight against pirates and other dangers. In this android game you are going to fight for survival on a fara.. 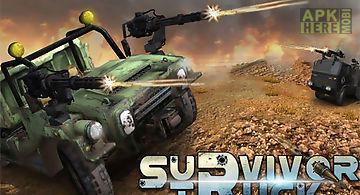 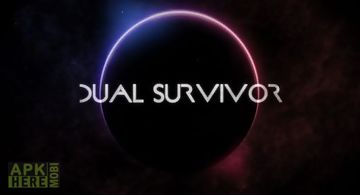 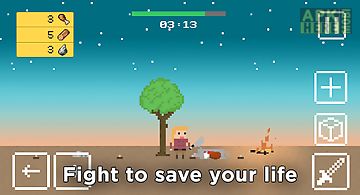 Tiny survivor
Tiny survivor is a simple and exciting game about survival requiring strategy and dexterity. You 39 re alone and wolves are attacking you. How long will yo.. 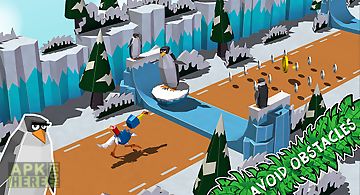 Cartoon survivor
You ve run the temple. You ve stolen the jetpack. You ve crossed the road. Have you got what it takes to survive the biggest challenge ever? ! Cartoon surv.. 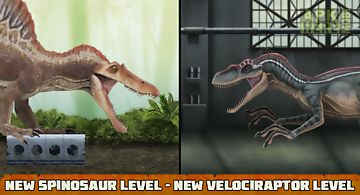 Jurassic survivor
Welcome to the only theme park in the world where you are not a spectator. This park is infested with hungry dinosaurs who pursue you to have a tasty dinne.. 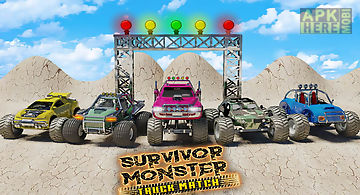 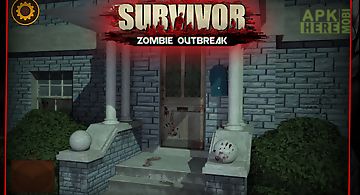 Survivor: zombie outbreak
A new and exciting chapter in an adventure series featuring the living dead. It has been months since the virus was unleashed upon the world. No one is saf.. 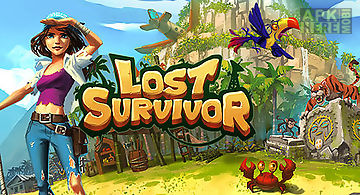 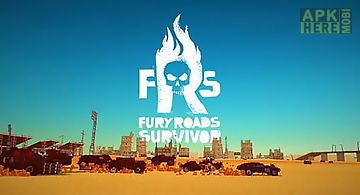 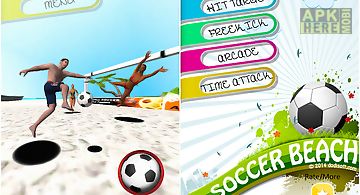 Soccer beach @ survivor island
Would you like to compete too many beautiful girls in a fantastic soccer game on a tropical island? You should absolutely play this beautiful football game.. 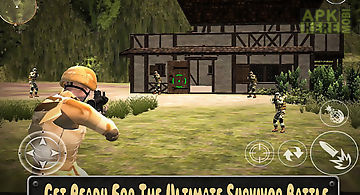