Years in light for Android 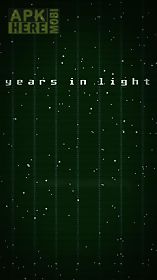 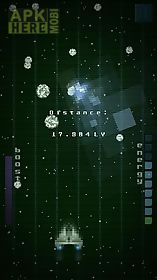 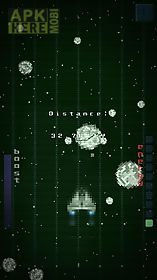 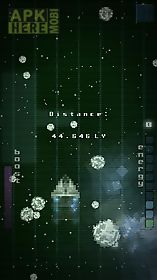 Years in light game for android description: Fly your spaceship through space.
Dodge huge asteroids and destroy them with a powerful laser gun.
In this android game you are a captain of the spaceship that needs to get to a distant planet.
Your way is blocked with many hazards like asteroids moving erratically in outer space.
Shoot your laser gun and blast the asteroids.
Watch the energy level every shot lovers it.
Pick up the energy charges and different bonuses.
Game features: retro graphicssimple controlsmany levelsabsorbing gameplay
Download Android 2.3.3+ Years in light.apk | 27MB

Related Apps to Years in light 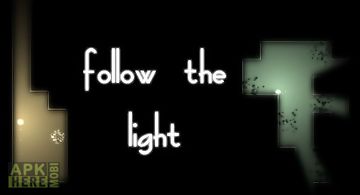 Follow the light
In the game follow the light ? ? You will move on dark labyrinths shining thus the way. Features: set of dangers control of characteristics of a light ball.. 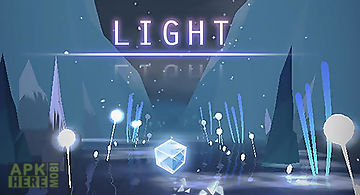 Light!
Control a light ball floating across endless lake. Clear darkness away dodge obstacles on the way pick up bonuses. Test speed of your reaction and attentiv.. 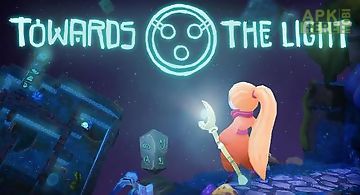 Towards the light
Guide the brave heroine through winding levels. Travel cube planets go around traps and solve puzzles. Save the galaxy from darkness in this game for andro.. 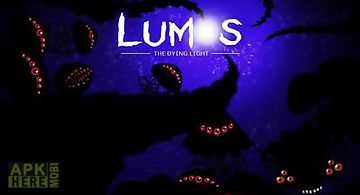 Lumos the dying light
Protect light from night monsters. Using your finger cut monsters into pieces not allowing them to reach the light. Features: quite good two dimensional gr.. 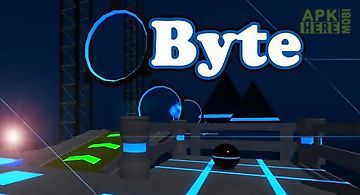 Byte: light
Control an adventurer in a form of a ball whos rolling along virtual world avoiding a variety of traps and deadly dangers on the way. In this game for andr.. 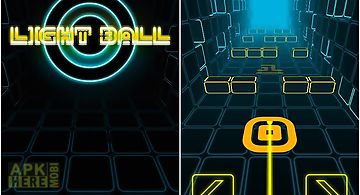 Light ball
Control a glowing ball racing along the track in virtual space full of different obstacles. Train your reflexes in this dynamic game for android. Control t.. 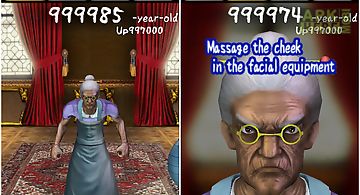 Hag of one million years old
hag of the one million year old is a hag training game with 3d graphics. You can rejuvenate her rapidly by playing with her. For example throw grasp her o.. 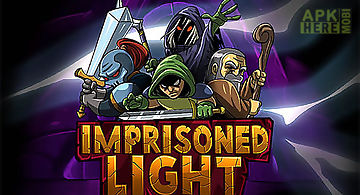 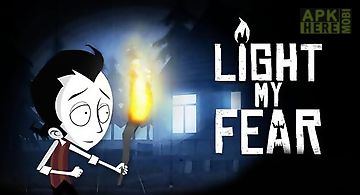 Light my fear
Help hector get home traveling through a dark forest full of evil shadows. Use your torch to fight them off. Hector baltazar the main hero of this absorbin.. 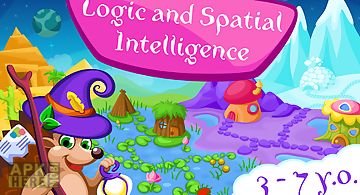 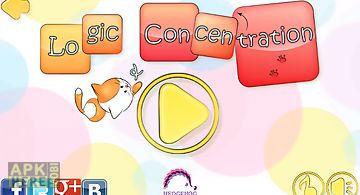 Games for kids 3 years free
a bundle of 4 educational games for preschool children ages 3 4 years old to train attention memory logic and other brain functions in a fun way. An artis.. 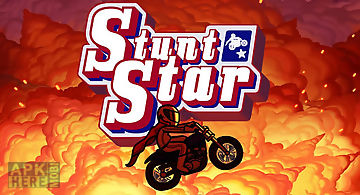