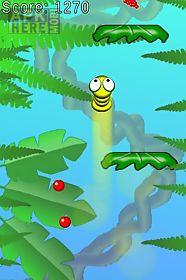 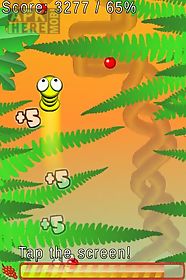 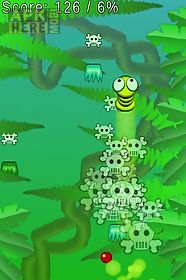 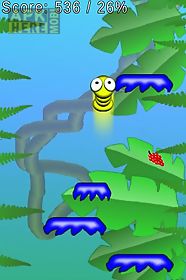 Worm jump game for android description: Jump jump jump to higher on the leafs of jungle!
Little little wormy is lost in the jungle!
Help him find a way out of the scrubs!
Jump your way up up up but beware it 39 s really dangerous to fall down!
Use the leaves to jump up and eat the delicious berries to jump even higher!
Start the journey now!
The best game of the doodle jump abduction and donkey jump type of games with the best features added from mega jump and hyper jump type of games!
This app is supported via search.
Please note that the following will be added to your device once you download the app search icon bookmark link and browser homepage.
You can delete replace these search points easily.
This is a way to make money from this app and giving it to you for free.
The bookmarks permission is needed for the search app to add itself to the bookmarks it is not used for anything else.
Thank you for your understanding.
Download Android 1.6+ Worm jump.apk | 3MB 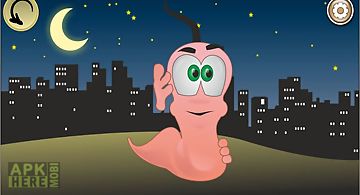 Talking worm
Talking worm is your new pet that responds to your touch and repeats everything you say with a funny voice. Just talk to him any phrase and he repeats it w.. 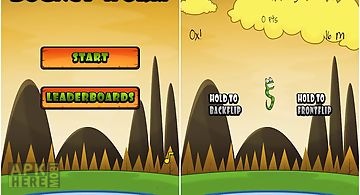 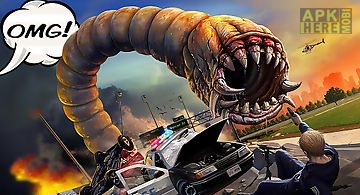 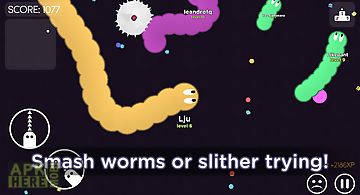 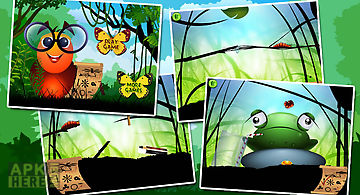 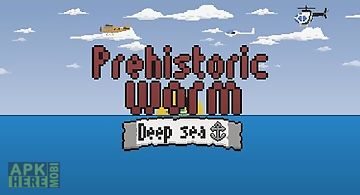 Prehistoric worm: deep sea
Control a huge prehistoric worm that lives in the ocean depths. Attack ships islands and destroy humans. Feel like a master of the seas and show who really.. 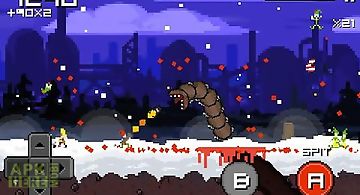 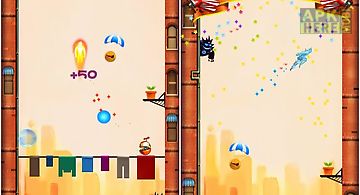