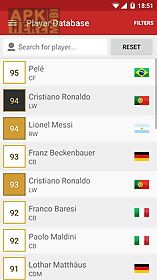 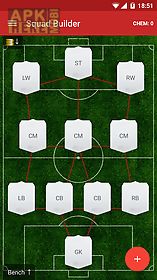 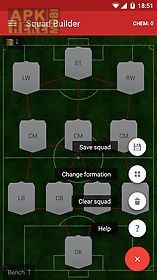 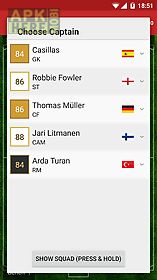 Wefut squad builder & database game for android description: Create your own ultimate team squad with the squad builder and find all player stats and prices using the extensive player database.
Try to build the best possible squad with the fut draft simulator!
Simulate fut packs with the pack opener to find rare players or to help you find players for your new squad.
When you create an account your squads will be directly synced with the website!
Download Android 4.0+ Wefut squad builder & database.apk from Google play 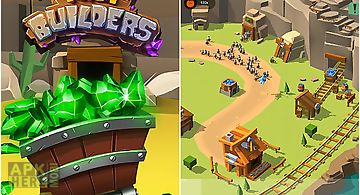 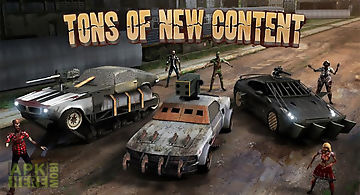 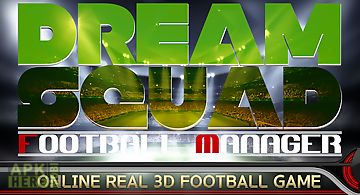 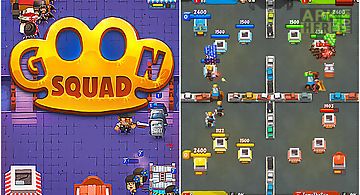 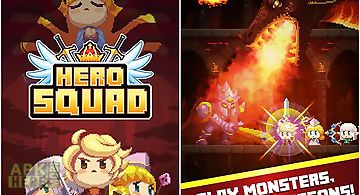 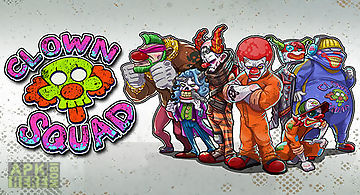 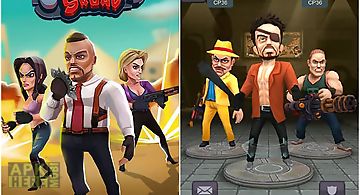 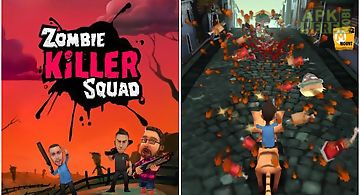 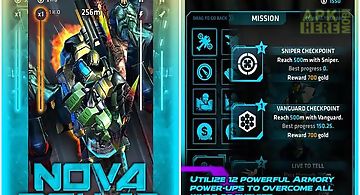 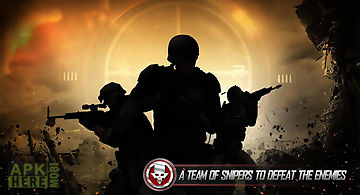