War of stars for Android 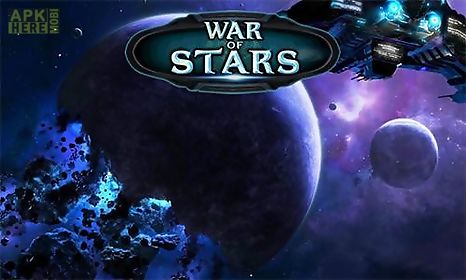 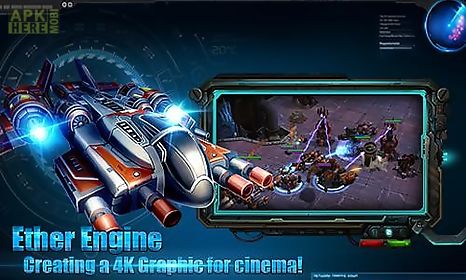 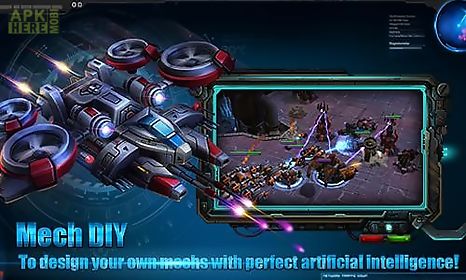 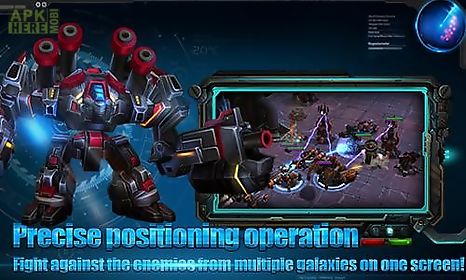 War of stars game for android description: Fight a variety of opponents who wait for you on different planets of the galaxy.
Command an army of battle robots.
Game features: many planets fantastic vehicles fight other players guild wars build your own base on one of the distant planets in this android game.
Defend your base from enemies.
Who cam from deep space.
Explore new territory and get various resources that you need to improve the industry research and military equipment production.
From an army of different battle units.
Create an optimal army to fight each type of enemy.
The game requires an internet connection
Game with cache installation: Files from Data.rar extract to /sdcard/Android/data/ Files from OBB.rar extract to /sdcard/Android/obb/
Download Android 2.3+ War of stars.apk | 20MB
Android 2.3+ Game Cache War of stars.zip | 145MB

Related Apps to War of stars 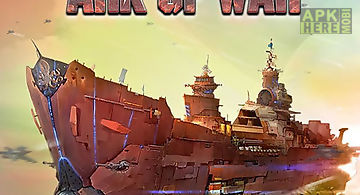 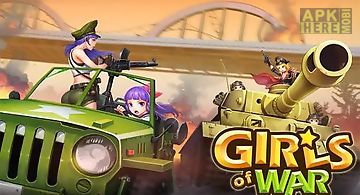 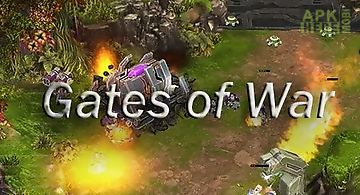 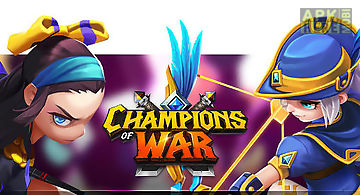 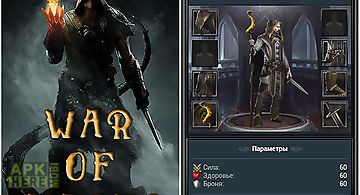 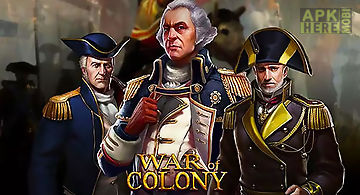 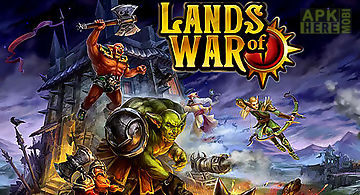 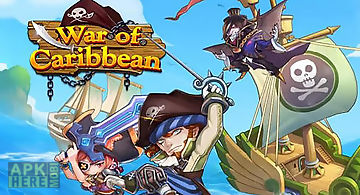 War of caribbean
Embark your own sailing ship and go looking for adventure that await you in stormy waters of the southern seas. Become a renowned masters in this game for .. 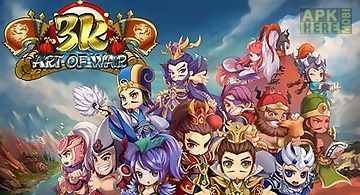