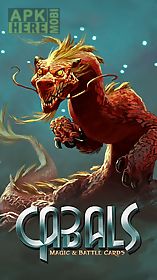 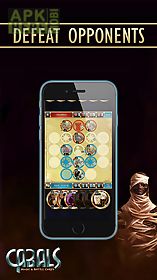 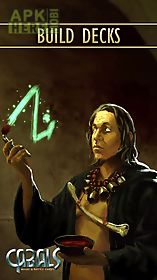 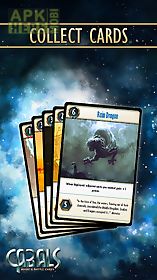 War of cabals: occult masters game for android description: Enter the world of cabalsjoin this praised epic battle card game played on a game board!
Cabals is a free to play strategy online multiplayer collectible card game (ccg) that combines card game board game and strategy mechanics!
Revel in rich artwork and folklorethe world features a rich immersive lore drawing heavily from real mystical and esoteric traditions.
Set in europe the game will take you into the more shadowy recesses leading up to the 2nd world war.
A power struggle rages between cabals secret eldritch societies committed to exploiting forbidden magic to their own ends.
The fate of humankind hangs upon the war!
Join a cabal and battle for powerdanann covenant bearclaw brotherhood vril society order of zahir dragon enclave and sons of osiris are recruiting!
You can choose from 6 cabals and 15 heroes with different characteristics to suit your style.
Build your deckchoose from pre constructed starter decks or customize your own deck with the deck editor.
Combine the power of two cabals by creating an alliance deck.
Collect influence and use it to buy boosters with guaranteed rare cards!
Compete online against real opponentsafter you have mastered your strategy take your forces online to learn what real war of cabals is like.
It may not be easy so regroup keep your enemies close on your friend list and challenge them when online.
Chat with your friends to discuss tactics share video replays (ios android) and learn from watching others everyplay replays.
Climb the leaderboards and attend exciting community tournaments.
Choose your side today!
Languages supported: deutsch english espa ol fran ais italiano (simplified chinese) give feedback and join the cabals community: forum https: cabalsgamehttps: cabalsgamewar of cabals: occult masters 2015 kyy games ltd.
Please note that while the app is free it contains paid content for real money that can be purchased upon
Download Android 2.3+ War of cabals: occult masters.apk | 52MB 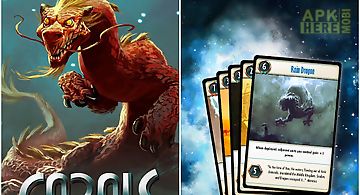 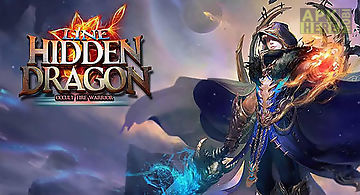 Line. hidden dragon: occult fire..
Travel across an incredible world fight against various monsters develop your hero get treasures. Get ready for adventures waiting for you in this exciting.. 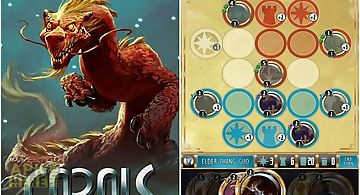 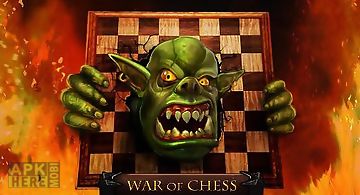 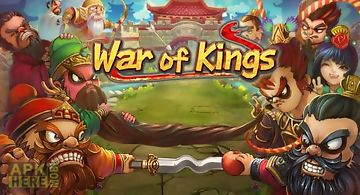 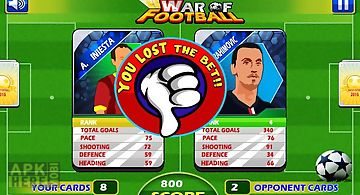 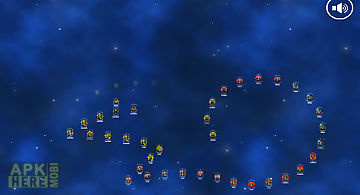