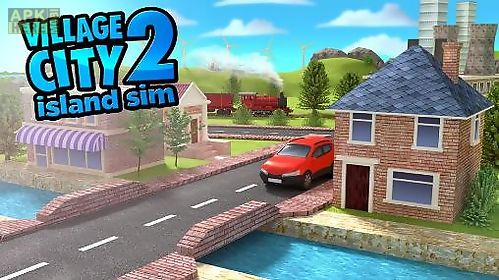 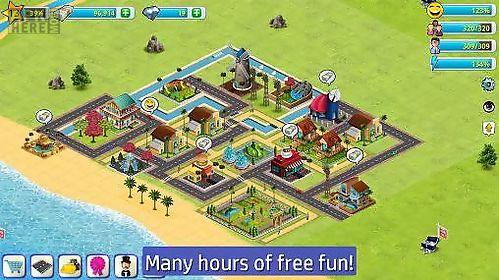 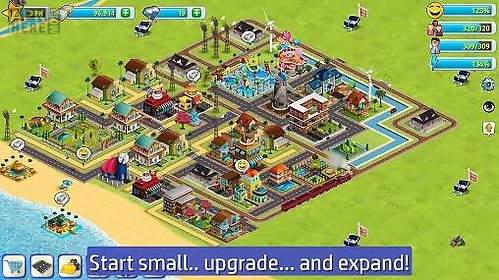 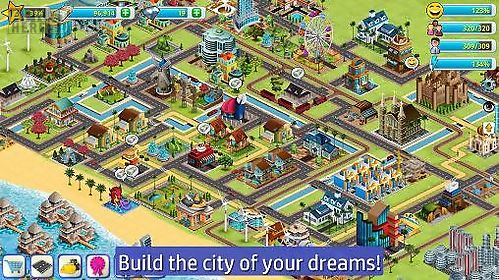 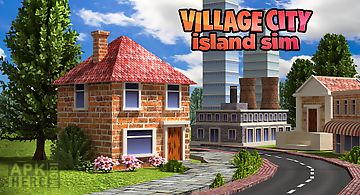 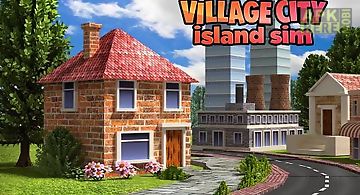 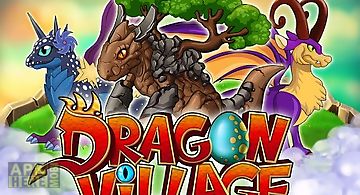 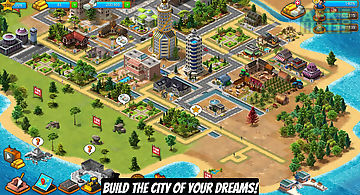 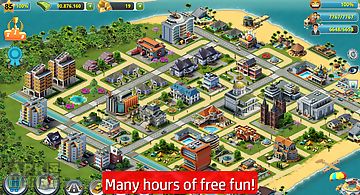 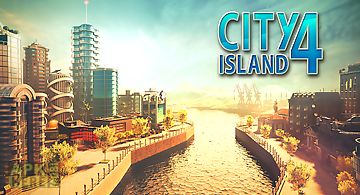 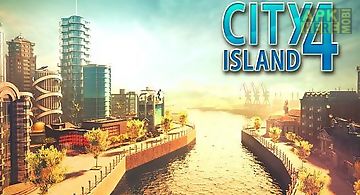 City island 4: sim town tycoon
Build a beautiful city on a picturesque island. Build the most different buildings that you need for comfortable life of all the city residents. Feel like .. 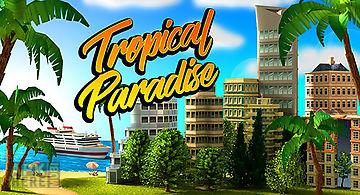 Tropical paradise: town island. ..
Turn a deserted island into a beautiful resort. Build a city and develop it. Demonstrate your talents of an architect and a constructor in thisandroid game.. 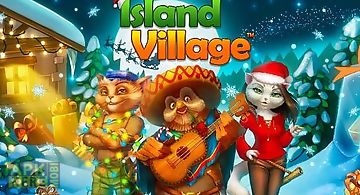 Island village
Help cute cans who shipwrecked on a mysterious island. Build a nice village for heroes. Uncover all the mysteries of the tropical island in this fun game f.. 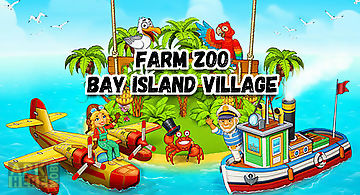 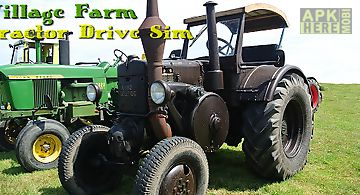 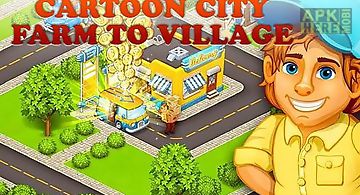