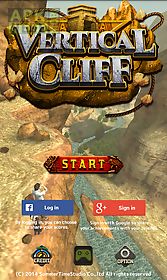 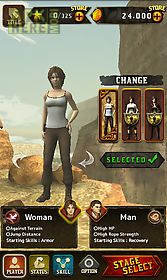 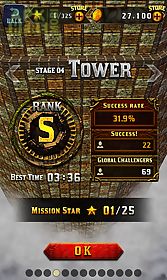 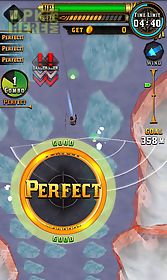 Vertical cliff game for android description: Summertimestudio vol.
11!
The japanese okinawa tablet and mobile developer would like to present to you a new style dynamic rappelling action game vertical cliff!
Two adventurers a man and a women go on an adventure to find the legendary treasures from the sheer cliff.
There are a total of 13 stages based on famous cliffs and dangerous places.
In each stage traps living creatures and natural phenomena will try to keep you from completing your mission.
Just imagine the treasure that awaits you at the end.
Will you be able to see it with your own eyes? The story begins with one rope in your hands.
Operation hints and tips: all you need is one finger!
Just repeat hold and release rhythmically by specifying the point where you want to jump!
Points for building up your character: two elements to grow the character status and skill.
By strengthening your character you will be able to protect yourself from the traps and other forces against you!
Technical tips: there is treasure in every stage.
Treasue can be spent to build up your character.
Each stage has 25 missions.
By clearing missions you can unlock new stages and enhance your status!
The game is over immediately when you land in a danger zone!!
Be careful!!
Record of global challengers: the challenges of adventurers from around the world are counted in real time.
For each stage the success rate and the total number of challenges are also recorded.
You can see the footsteps of adventures around the world to challenge the impregnable stages.
About gameplay recording everyplay by turning on this feature the game performance may become unstable or heavy even in the corresponding models depending on the situation and the device.
The game recording feature can be turned on or off before each stage.
Recommended model: androidos - 2 and abovegalaxys4 and abovenexus7 above
Download Android 2.3+ Vertical cliff.apk from Google play 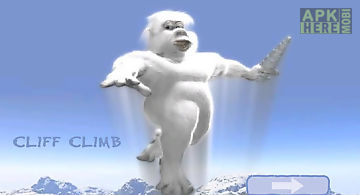 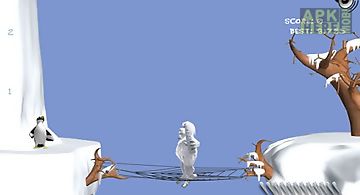 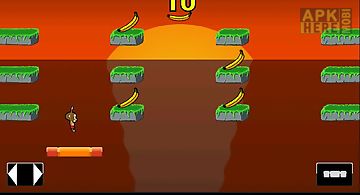 Cliff chimps jump
bounce chimps from cliff to cliff in this retro style game. 20 levels from easy to tough. Collect bananas and other fruit. When you feel ready try the jun.. 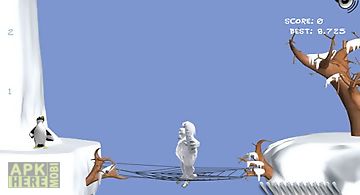 Penguin cliff iii
In this game the snowman has 12 icicles to throw into the side of a cliff. There is a little animal next to this cliff and he jumps up the icicles. The onl.. 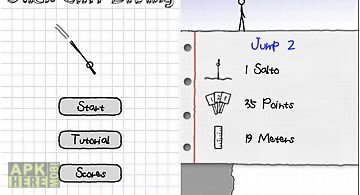 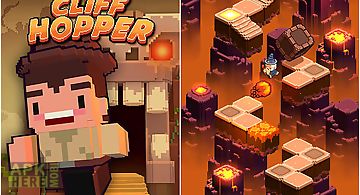 Cliff hopper
Take a desperate adventurer across a mysterious ancient temple full of impassable obstacles and deadly traps. Get ready for a death race in this android ga.. 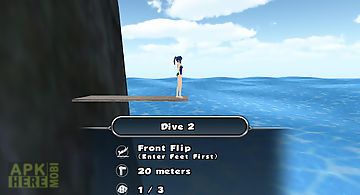 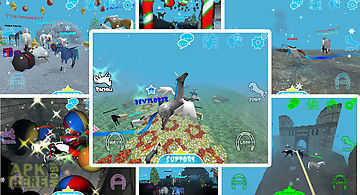 Hill cliff horse - multiplayer
Free online multiplayer chat role play and ragdoll with friends and players around the world! New pose button paw neigh and kick whenever and wherever you ..