Unblock my ambulance for Android 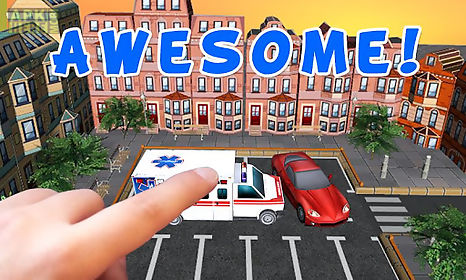 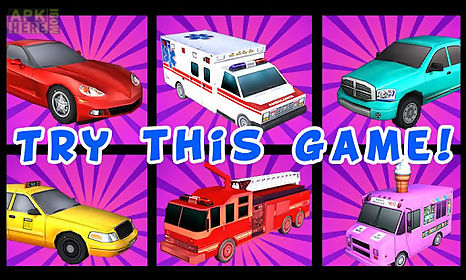 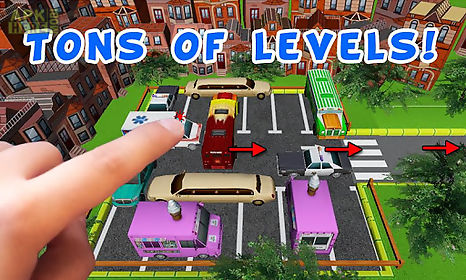 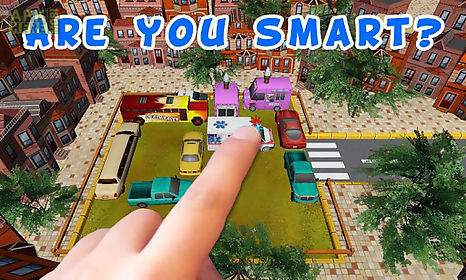 Unblock my ambulance game for android description: Unblock my ambulance is a challenging and addictive sliding block puzzle game.
The goal of the game is to get the emergency ambulance out of some busy parking areas by simply moving the other automobiles out of the way.
Help the ambulance to get out of some difficult parking situations as quick as possible.
Every minute could be very precious to rescue a life.
Unblock my ambulance comes with 16 chapters divided in 3 different parking locations: country village big city and beach village.
There are many levels ranging from easy to very difficult.
Move the different vehicles (taxi pickups racing sport cars school bus police vehicles cool stretch limousines etc.
) Wisely to open a path to the exit.
You can earn 3 stars for each level depending on how fast and in how many moves you manage to solve the puzzle.
There are many puzzles to be played for your personal enjoyment worth hours of playing to keep you always challenged.
How to play: - drag the objects to create a gap.
- Move the ambulance through the puzzle.
- Less moves to win more stars.
Features: 16 chapters each containing 24 levels ranging from easy to hard many puzzles for you to enjoy keep track of all the puzzles you 39 ve cleared system to help you undo the game nice 3d animations of the different cars background music and soundstrain your brain and your observation capacities.
Try to finish the game in as little moves as possible and increase your iq and logical thinking.
Unblock my ambulance is a challenging and addicting 3d mind game designed to develop your sequential thinking skills.
This is a free application.
Download it and please rate it with 5 stars if you like it.
Download Android 2.3+ Unblock my ambulance.apk from Google play

Related Apps to Unblock my ambulance 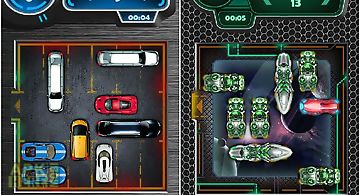 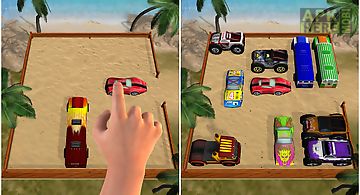