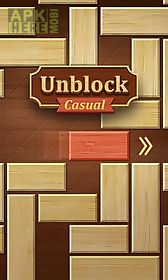 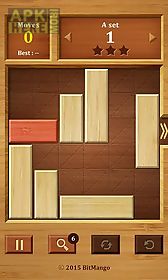 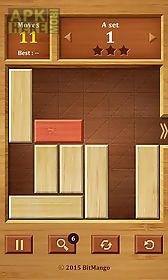 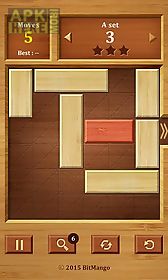 Unblock casual game for android description: Move wooden blocks filling the square playing field.
Guide the red block to the finish to complete the level.
Use your logic to complete difficult levels of this android game.
Your task is to guide the red block to the exit with as little moves as possible.
Swap blocks to clear the path for the red block.
Horizontal blocks can be moved from side to side while vertical blocks move up and down.
Hints will help you in difficult situations.
Game features: great graphicsgood soundmany levelshint system
Download Android 2.3.3+ Unblock casual.apk | 25MB 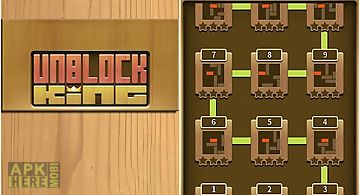 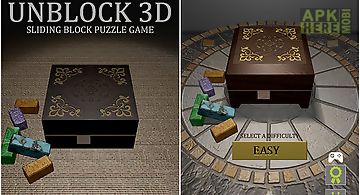 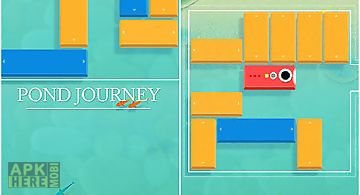