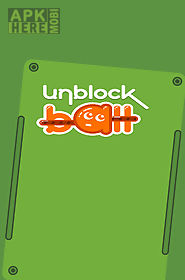 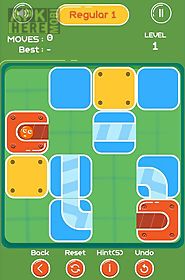 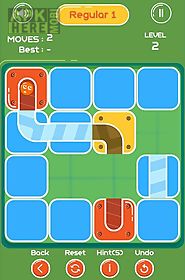 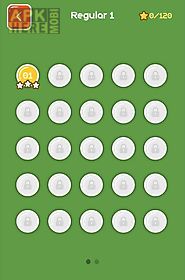 Unblock ball: slide puzzle game for android description: Guide a small ball to the finish marked with a red block.
Swap tiles with fragments of the way to crate a path for the ball.
Use your wits and logic doing tasks in this game for android.
Move square tiles on the play field.
Align the pieces on different tiles in the correct order.
Build a path for the ball leading from start to finish.
Try to do the task doing as little moves as possible.
Practice and unlock more complex levels.
Game features: over 1000 interesting levelsminimalistic graphicssimpl
Download Android 4.0.3+ Unblock ball: slide puzzle.apk | 16MB 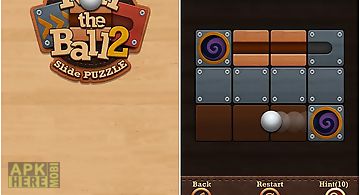 Roll the ball: slide puzzle 2
Guide a small ball from start to finish. Move different tiles and create a path for the ball. Use your logic and intelligence to complete interesting level.. 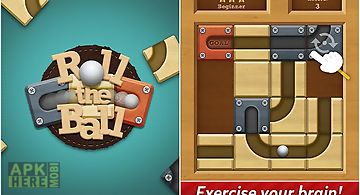 Roll the ball: slide puzzle
Guide a rolling ball along the maze. Swap blocks with parts of the track to make up the path for the ball. Improve your logic and wit in this exciting game..