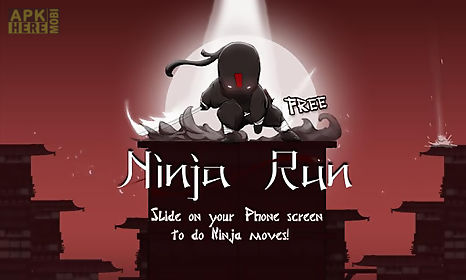 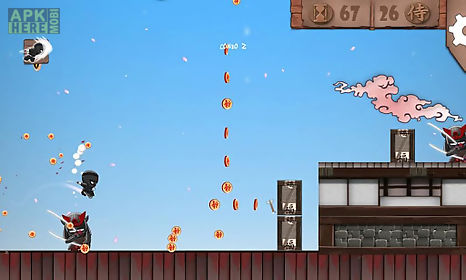 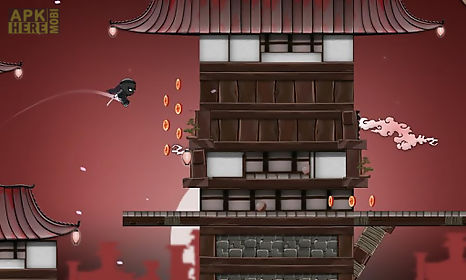 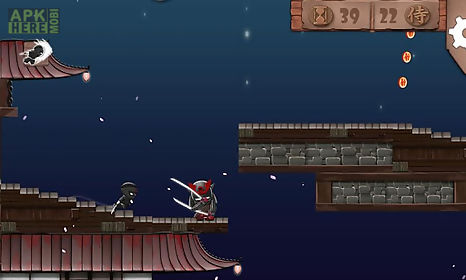 Ultimate ninja run game game for android description: Run ninja run!
Download amazing 39 ultimate ninja run game 39 for free and save the people of ancient japan!
One ninja is ready to confront the evil shogun and his daimyos that are spreading fear and darkness all over the country.
Can you help him fight against ninja assassins and end their bloodthirsty reign? Get this jumping game for kids and adults and help the last ninja warrior save all the people of ancient japan!
Story of the ninja a long time ago in the province of iga there was a peasant boy who dreamed of becoming a shinobi.
After losing his parents in a plague an old ninja master from an iga clan found him and taught him everything he knew.
The little boy became the ultimate ninja warrior and now his mission is to free the people from an evil shogun!
To save the people of japan you must find and defeat all evil daimyos that have been stealing from peasants and torturing them for years.
After defeating each one of them he must collect coins and give them back to the poor.
Escape from the village as fast as you can to earn bonus coins for the hungry peasants!
Use jumps to escape the town faster (single jump double jump and power jump)!
Use power dash to get an instant speedup and destroy all the obstacles in front of you!
Collect power ups that allow you to run faster and smash all the obstacles on your way!
4 types of shinobi enemies use your ninja sword or jump on them to destroy them find the way to defeat each one of them!
Defeat as many enemies in a row to get combos!
Wearing ninja costumes is not enough to make a ninja!
Get this extremely fun game for android and see if you are skilful enough to defeat evil shogun and his daimyos and win this ninja war!
If you 39 re looking for action games to play with your kids you 39 ll be more than amazed with 39 ultimate ninja run game 39!
Run out of ideas for spending some quality time with your family? Get this free kids game and provide your children with hours of fun!
It will keep y
Download Android 4.0.3+ Ultimate ninja run game.apk | 20MB 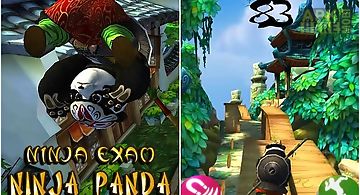 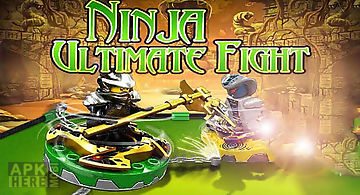 Ninja: ultimate fight
Take part in an intense tournament between the best ninja. Choose your fighter send him to the arena and crush your opponents. In this game for android you.. 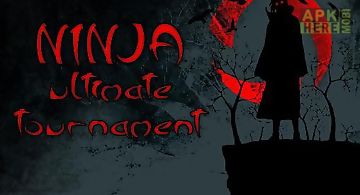 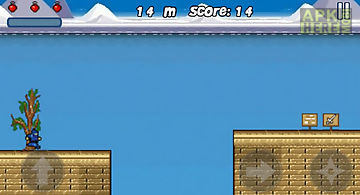 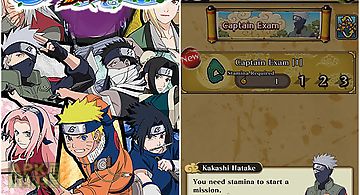 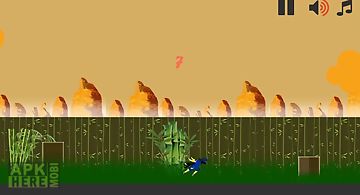 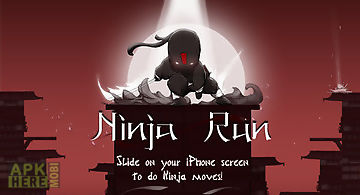 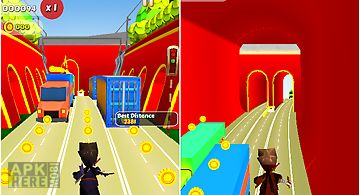 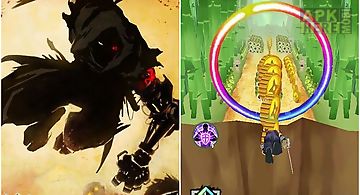 Ninja killer: zombies run
A game where a brave ninja rushes in a pursuit of dangerous zombies and destroys all obstacles in his way by means of a sword. Features: colourful levels i.. 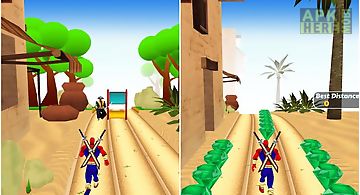 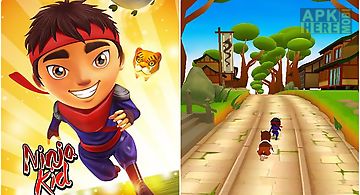