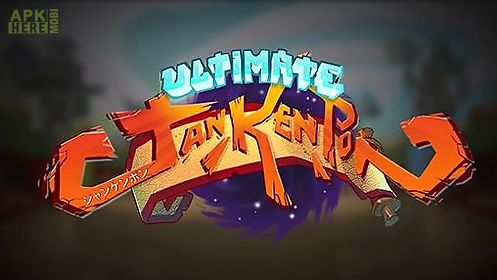 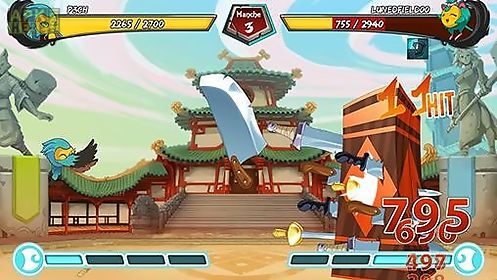 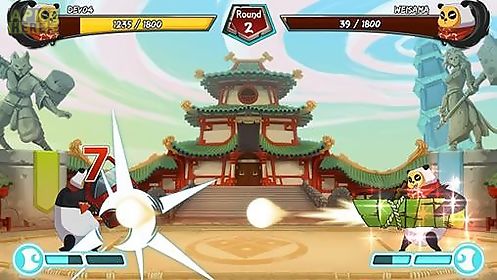 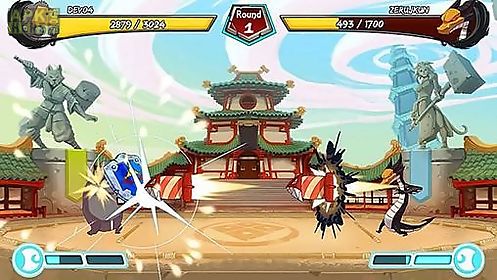 Ultimate jan ken pon game for android description: Trust your intuition guess the moves of your opponent and win merry 1x1 battles.
Unblock funny guardian spirits.
This engrossing android game is a variation of a well known game rock paper scissor.
Take your guardian spirit on the arena and meet a strong opponent.
The success of the character attack depends on the right choice of actions.
All heroes have unique and funny fighting skills.
You can upgrade your characters and make them stronger so as their attacks grew stronger as well.
Game features: bright graphicsmany funny characterssimple system of controlswonderful power ups
Game with cache installation: Files from Data.rar extract to /sdcard/Android/data/ Files from OBB.rar extract to /sdcard/Android/obb/
Download Android 4.1+ Ultimate jan ken pon.apk | 28MB
Android 4.1+ Game Cache Ultimate jan ken pon.zip | 76MB 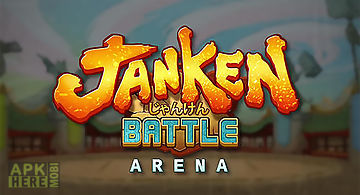 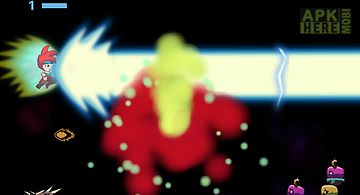 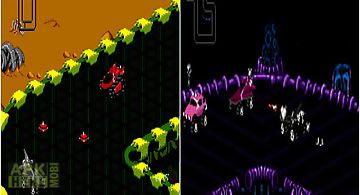 Roсken roll racing
In the future we are convinced the developers of this game the race will take place as follows. Recruit a team of riders from all of the currently availabl.. 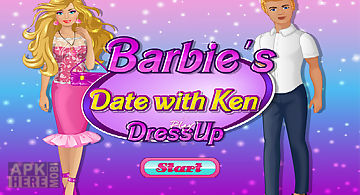 Date barbie and ken
Barbie is going on her first date with ken. He is taking her for a candle light dinner at the beach. Dress barbie up with some classy gowns or choose betwe.. 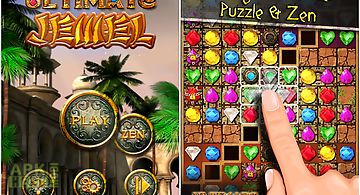 Ultimate jewel
Ultimate jewel is a match 3 game with exotic theme. This brain teasing game will give you tons of fun with special designed levels. Show your best strategi.. 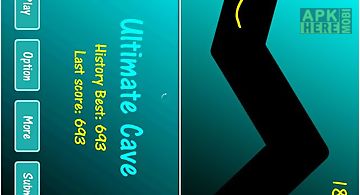 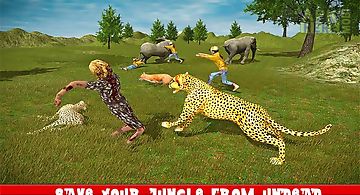 Ultimate cheetah vs zombies
Get ready to fight against the army of the darkness with angry cheetah yes against the dead walking creature zombies! Which overrun over the crazy city and.. 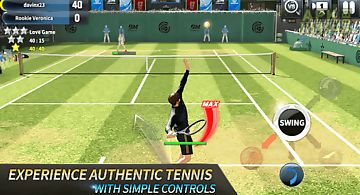 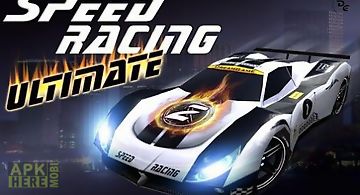 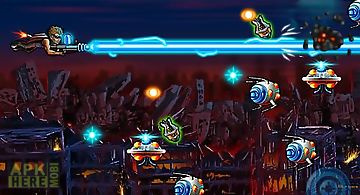 Ultimate mission
story: our home has been invaded by aliens the whole world is into a sea of fire you are a super hero use your weapons to destroy the aliens. Awesome weap.. 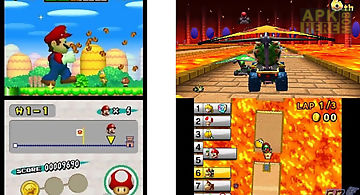 Ultimate x3dsx
Ultimate x3dsx is a super fast and full featured emulator to run gameboy 3ds and advanced games on the broadest range of android devices from very low end .. 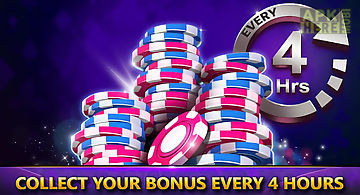