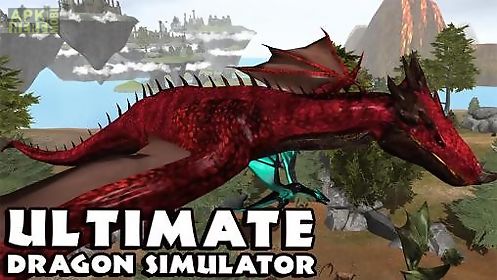 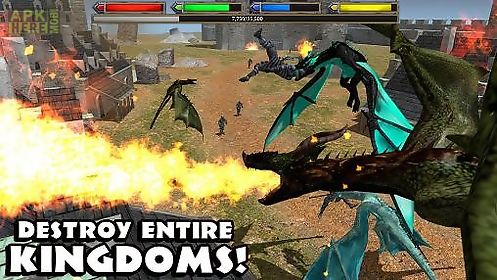 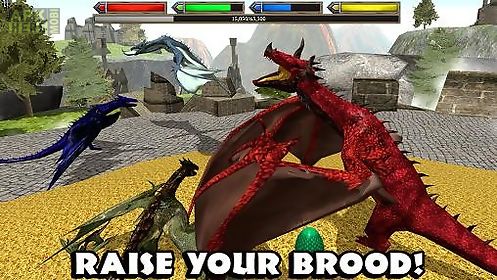 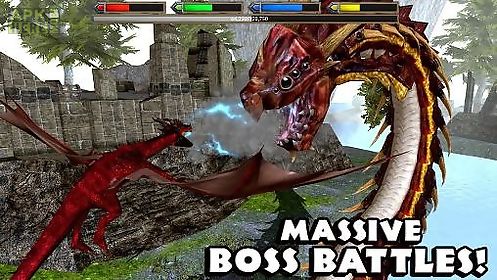 Ultimate dragon simulator game for android description: Control a mighty dragon.
Fly over a fantastic kingdom.
Fight various enemies.
Collect treasure.
In this game for android youll be able to control the most powerful magical creature from fairy tales and legends.
Depending on the dragon you choose you can burn enemies with fire turning them into ice and so on.
Fight humans orcs and other enemies.
Ruin villages attack castles and cities.
Create your own flock of dragons and defeat powerful bosses.
Improve your dragon.
Game features: huge worlddifferent types of dragons5 powerful bossescharacter progressioninteresting missions
Download Android 2.3+ Ultimate dragon simulator.apk | 77MB 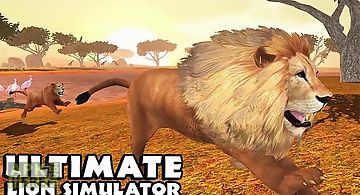 Ultimate lion simulator
Dive into the life of the strongest predator of the african savanna. Guide your lion to the adventures and new trials. Create a unique lion in this game fo.. 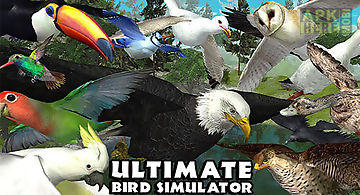 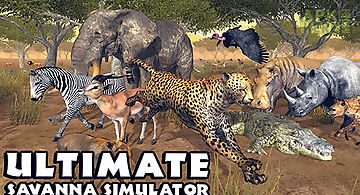 Ultimate savanna simulator
Travel across africa savanna as a wild animal. Hunt fight against predators defeat bosses upgrade your character. Plunge into the world of wild nature in t.. 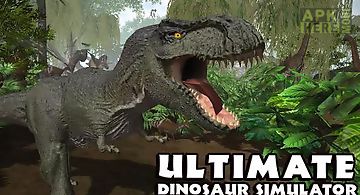 Ultimate dinosaur simulator
Help a dino survive in harsh environment of prehistoric earth. Hide from huge predators and hunt various pray. In this game for android you can feel like a.. 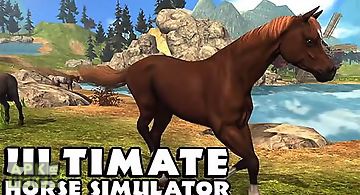 Ultimate horse simulator
Control a wild horse. Guide it through many adventures waiting in this huge world. In this game for android you can create a unique horse selecting its nam.. 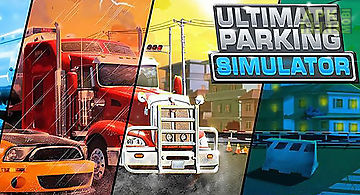 Ultimate parking simulator
Drive your car along the busy streets of a big city avoid accidents on the way park in the specified place. Demonstrate your driving skills under hard city.. 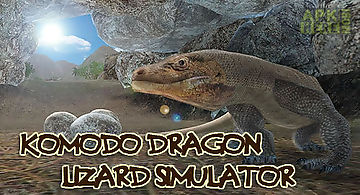 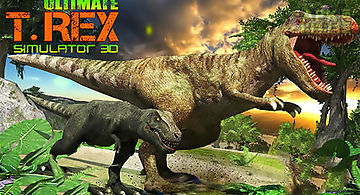 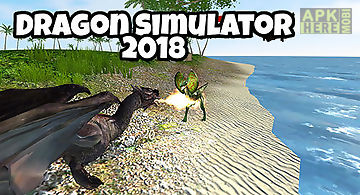 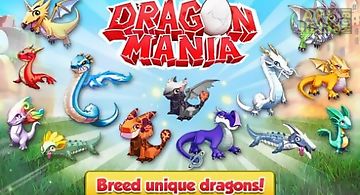 Dragon mania
Dragon mania is a simulator of cultivation of dragons. Bring them up feed play and create your own army of dragons! Features: more than 50 species of drago.. 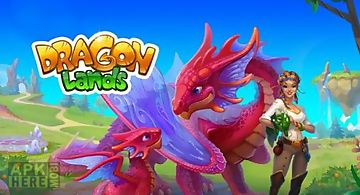 Dragon lands
A game where you should build your own reserve and grow up dragons there. Features: collect rare species of dragons create new breeds buy new islands visit.. 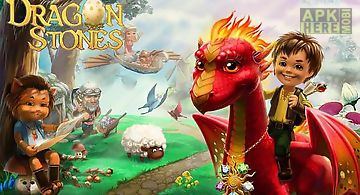