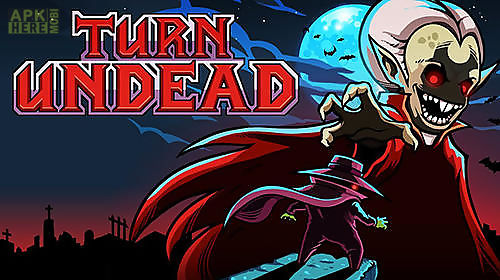 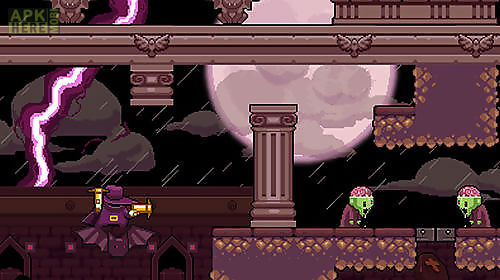 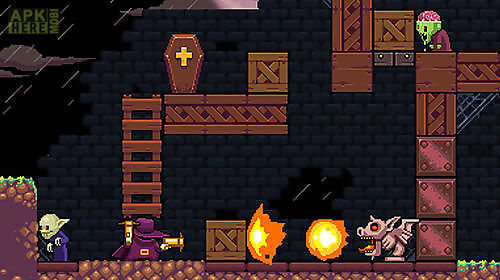 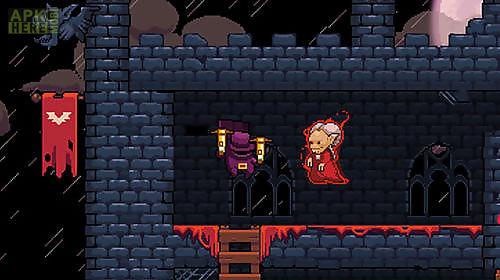 Turn undead: monster hunter game for android description: Take a fearless hero across old graveyards gloomy castles dangerous dungeons and other locations inhabited by monsters.
Challenge the dark powers in this exciting android game.
Think over each move of yours solve logic tasks dont let the hero get into a trap or be caught by monsters.
Use wooden stakes and other objects to fight against vampires werewolves zombies and other monsters.
Apply bonuses you find on the levels in order to fight against strong enemies.
Unlock new locations.
Game features: retro style graphicstwisted levelssimple system of controlsturn based gameplay
Download Android 6.0+ Turn undead: monster hunter.apk | 34MB 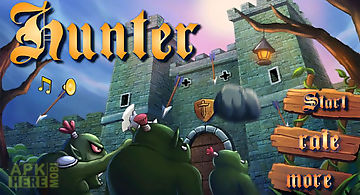 Hunter monster
The ultimate castle defense game! Monsters are attacking your castle. They move fast strike hard and never give up. Equip your bow and protect the castle! .. 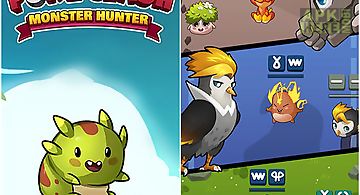 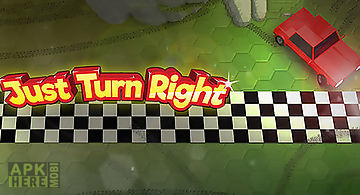 Just turn right
Drive a car from start to finish of the track along a twisted way. This wont be that easy as you can only turn to the right. Get ready for fast race on the.. 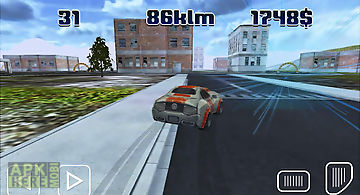 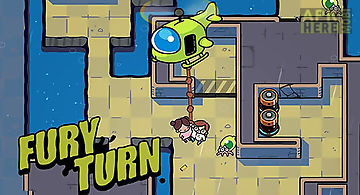 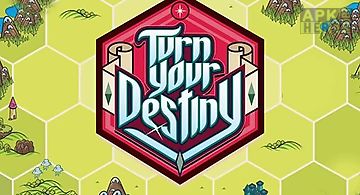 Turn your destiny
Turn hexangular groups of multicolored stars. Make lines of 4 and more same colored stars to remove them from the playing board. Start you journey across t.. 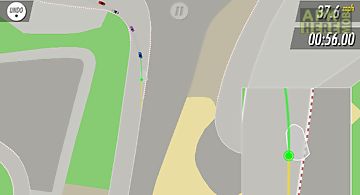 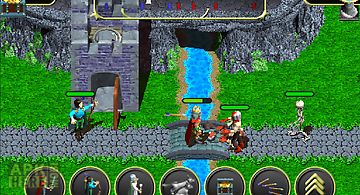 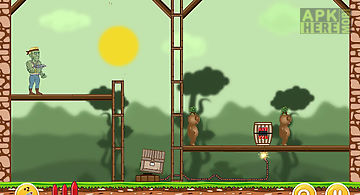 Undead vs. plants
Undead vs plants is a new cool ricochet shooter game free to download. Not all undead are stupid undeads this undead smasher uses ricochet kills to end wit.. 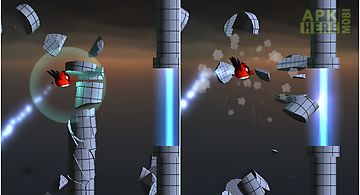 Undead bird
The undead bird gives you destroy everything! Your only goal is destroy all the pillars and the red laser can randomly get moredestructive skills! Note: do.. 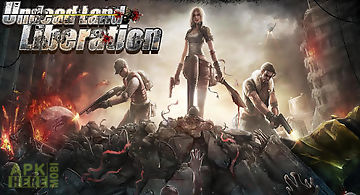