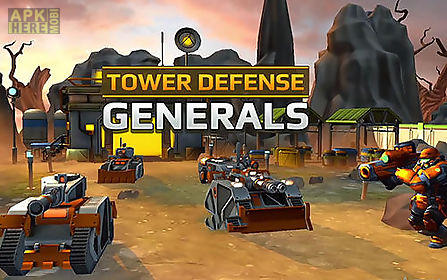 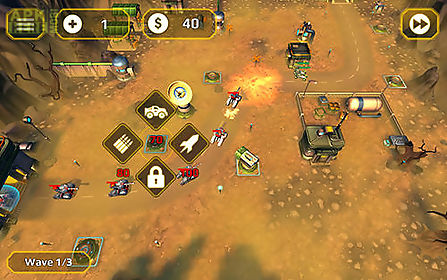 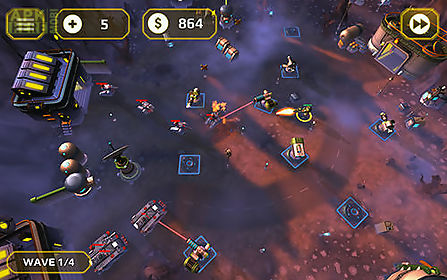 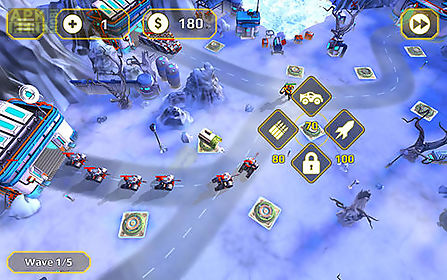 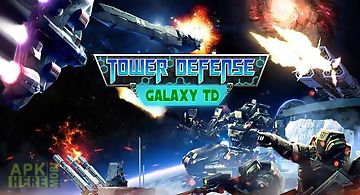 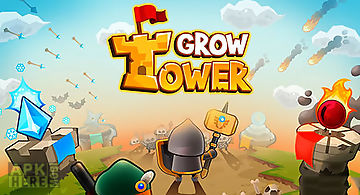 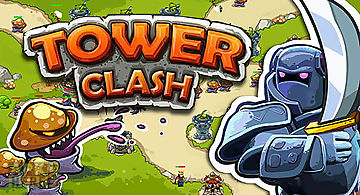 Tower clash td
Build defense towers on the way of your enemy movement. Destroy aggressors and dont let them seize the kingdom. Demonstrate your commanding talent and buil.. 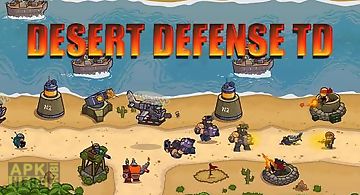 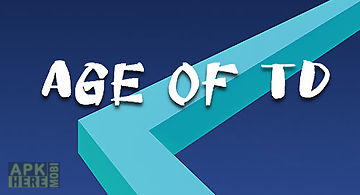 Age of td
Defend your base from numerous enemies attacking your positions one way after another. Build defense towers and destroy all invaders! Demonstrate your stra.. 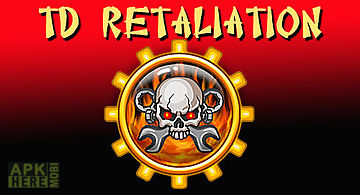 Td retaliation
Build defense towers along the road where enemy army sattacks. Destroy your enemies and dont let them seize your country. Demonstrate your strategy talent .. 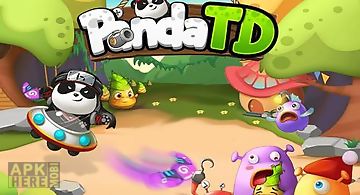 Panda td
Help a funny panda warrior who needs to defend his house from the hordes of various monsters attacking him. Place traps and weapons on the path enemies wil.. 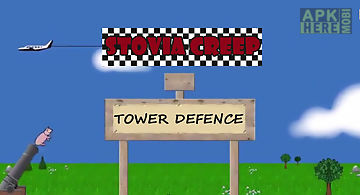