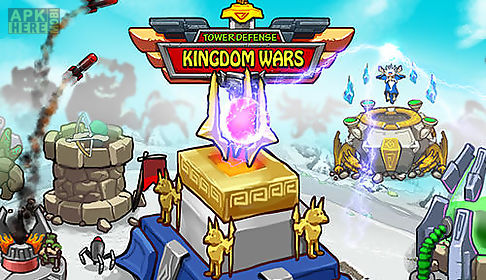 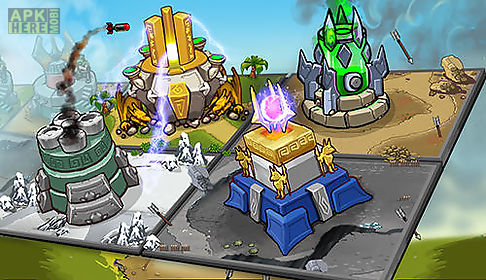 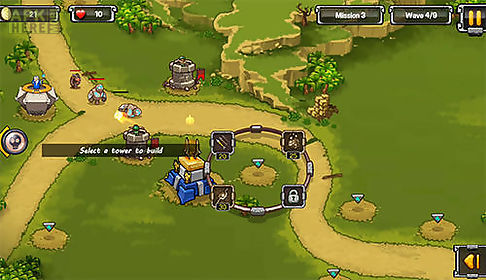 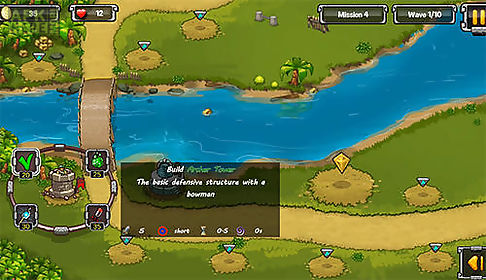 Tower defense: kingdom wars game for android description: Defend your kingdom from the invasion of monsters and other enemies.
Build defense towers which will help you destroy opponents.
Demonstrate your strategy talent in this exciting android game.
The result of the battle depends on the tower type you select and their placement.
Each type of towers is efficient in the struggle against a certain type of enemies.
Build fire and freezing towers.
Place archers and magicians in the key points of the map.
Upgrade your towers increase their defensive capacity fire power and other parameters.
Game features: 32 types of towersover 20 maps8 special towersmany upgradesmore than 20 kinds of enemies
Download Android 4.0+ Tower defense: kingdom wars.apk | 42MB 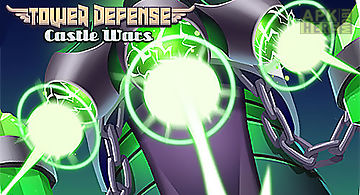 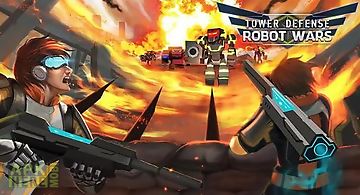 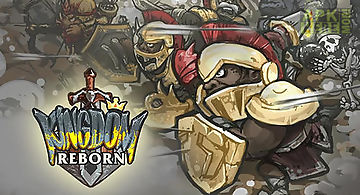 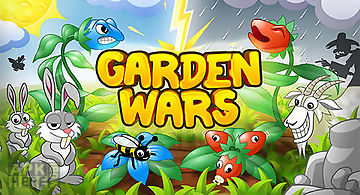 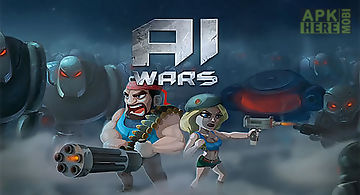