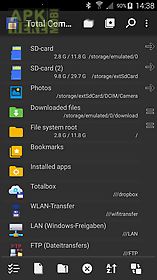 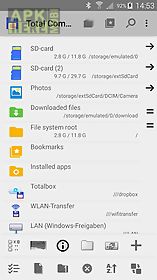 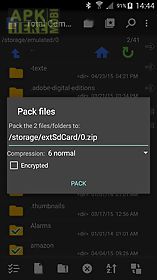 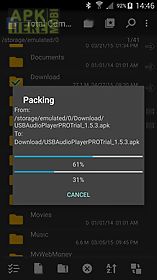 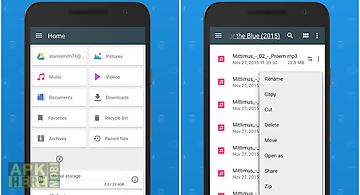 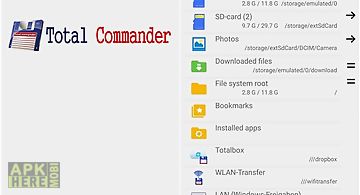 Total commander
Is a simple and handy file manager. You can copy edit and move catalogues or separate files. Thanks to many panels you can always find the tool you need. E.. 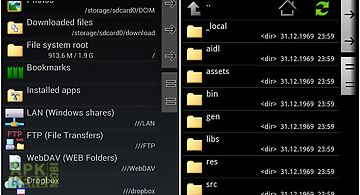 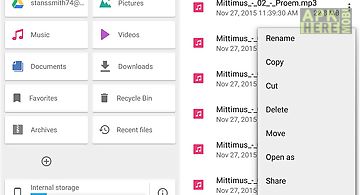 File commander by mobisystems
Now with our new secure mode feature that lets you hide and encrypt your files and folders! Take control over your files! File commander is a complete file.. 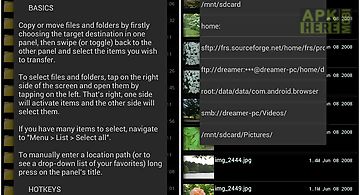 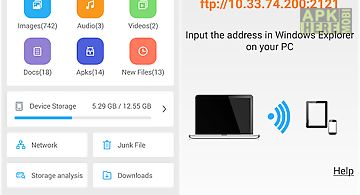 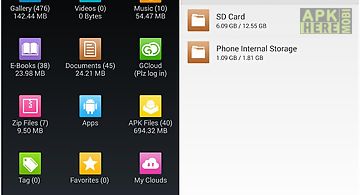 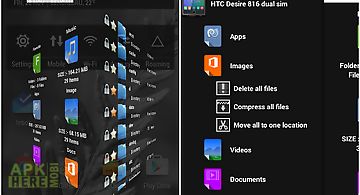