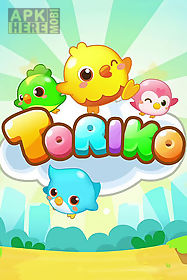 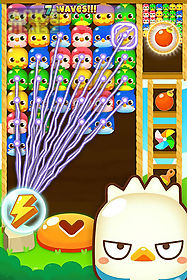 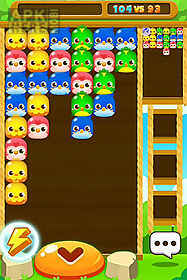 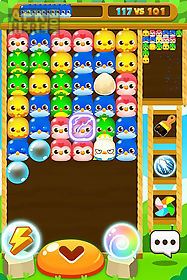 Toriko: puzzle pvp game game for android description: Clear the screen of your device out of colorful birds appearing from the top.
Sort out birds to make them disappear.
Take part in bird wars in this merry android game.
Swipe the screen down to see a column consisting of birds.
Swipe up to combine three and more identical birds and to make them disappear.
Challenge players from all over the world and try to clear the playing field before the enemy overloads it.
Apply freezing bombs and other power ups to win.
Game features: funny birdsmagic bonuses and power upsoriginal mechanicsduels with other playershigh scorethe game requires an internet connection
Download Android 4.0.3+ Toriko: puzzle pvp game.apk | 15MB 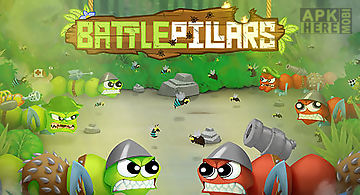 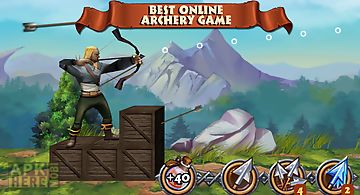 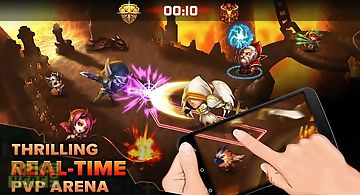 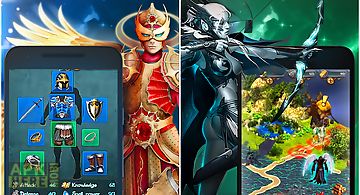 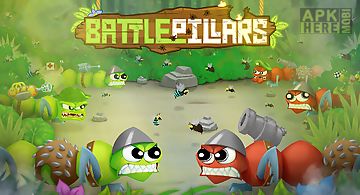 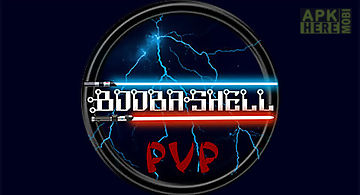 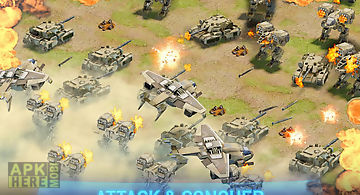 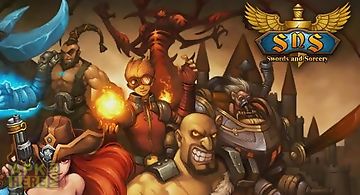 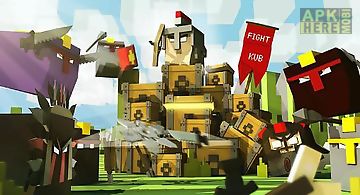 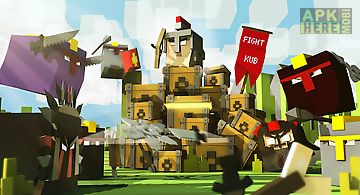 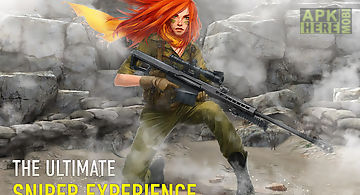