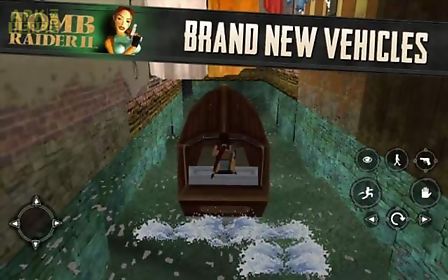 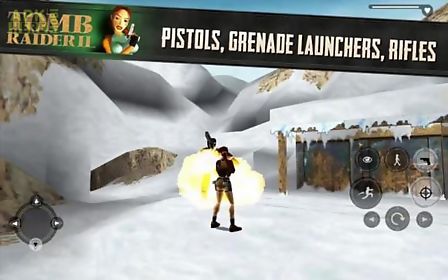 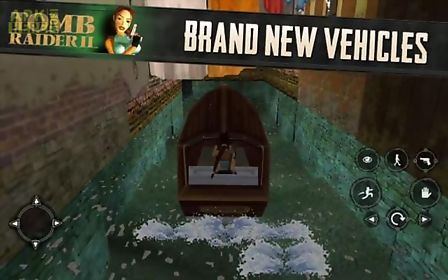 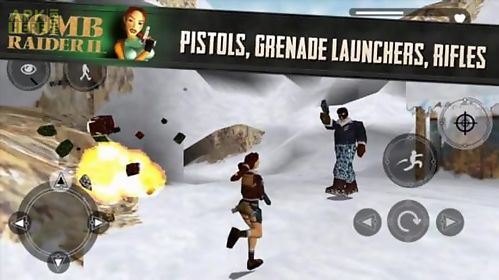 Tomb raider ii extra game for android description: The legend continuesthe multi award winning classic action adventure game from the glorious days of the 90s is back again in tomb raider ii for android users this year!
The unstoppable lara croft is back in tomb raider ii.
Join lara in her quest for the dagger of xian reputed to possess the power of the dragon.
But beware lara is not the only one in search of the dagger!
Warrior monks and crazed cult members plot against you as you travel from the remote mountain peaks of tibet the canals of venice and to the bottom of the sea.
Key features: explore grand new locations from tibet china to venice italy!
Bull arm yourself with automatic pistols grenade launcher m16 rifle and more!
Bull over 50 unique achievements to unlock!
Bull kill or be killed by deadly warrior monks yetis and more!
Bull comes complete with the golden mask expansion!
Bull take control of vehicles such as motorboats and quad bikes!...
Download Android 2.1+ Tomb raider ii extra.apk | 10MB 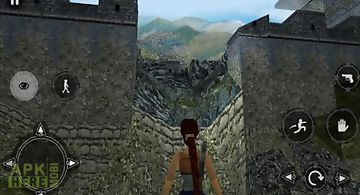 Tomb raider ii pack
The legend continuesthe multi award winning classic action adventure game from the glorious days of the 90s is back again in tomb raider ii for android use.. 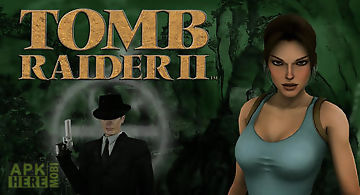 Tomb raider 2
Help legendary lara croft find the mythical dagger of xian that belonged to chinese emperors. Fight members of an ancient cult. The main heroine of this ga.. 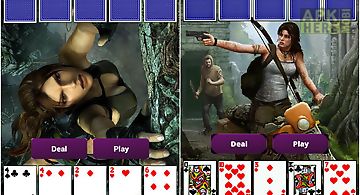 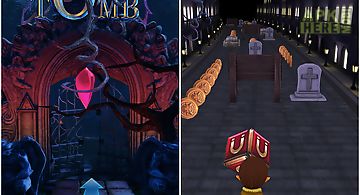 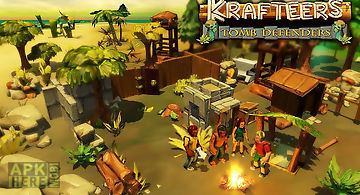 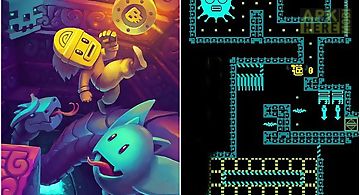 Tomb of the mask
Take the adventurer through the twisted underground maze. Reveal the secrets of the ancient tomb and get treasure. Explore ancient tombs and abandoned temp.. 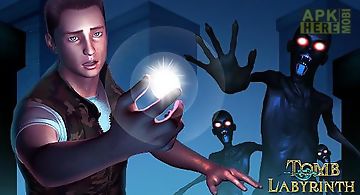 Tomb labyrinth
Help an adventurer escape from winding corridors of an ancient tomb. Go around deadly traps and hide from monsters. The protagonist of this game for androi.. 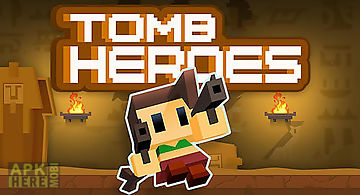 Tomb heroes
Help a hero destroy various monsters to get to incredible treasures hidden in gloomy tombs. Become the best treasure hunter in this android game. You will .. 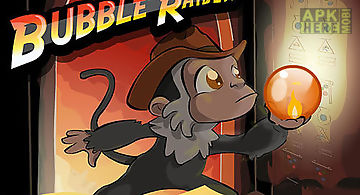 Bubble raider
Shoot from a cannon colored bubbles. Choose such shooting trajectory which will form groups consisting of 3 and more identical bubbles. Start a journey acr.. 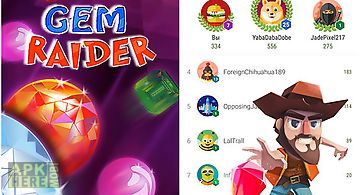 Gem raider
Help an adventurer escape from furious golem. Take the hero forward help him avoid traps and pick up precious stones on the way. Train legerity of your fin.. 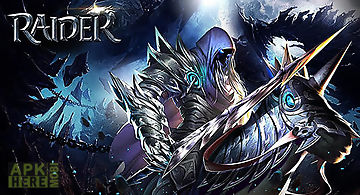 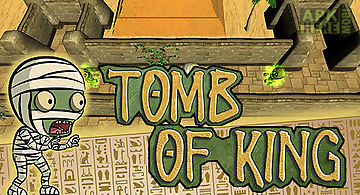