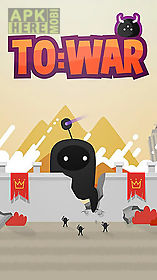 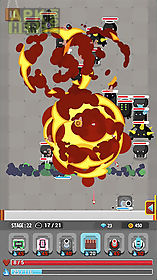 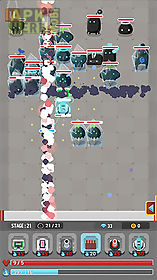 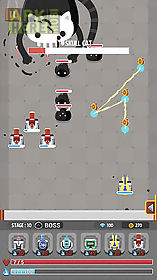 To:war game for android description: Defend your castle from hordes of enemies attacking one wave after another.
Build cannons of different types which will help you destroy enemies.
Show your strategic skills in this exciting android game.
Build the defense towers on the way of the enemy army.
Power up the castle wall with the help of a variety of tools.
Receive a reward for each destroyed enemy.
Spend the earned money to upgrade your cannons and build new towers.
This will help you during the battles against powerful enemy bosses.
Game features: nice graphicsmany different cannonsdifferent types of enemiesstrong bosseshigh score
Download Android 4.0+ To:war.apk | 20MB 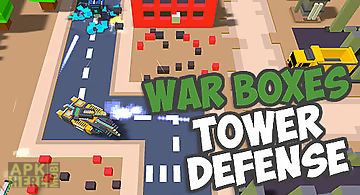 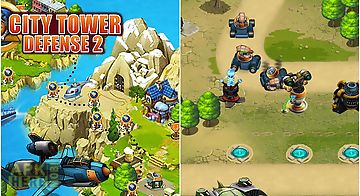 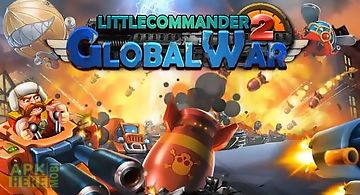 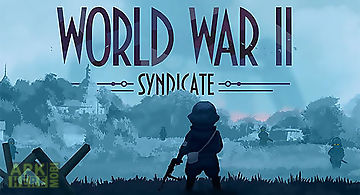