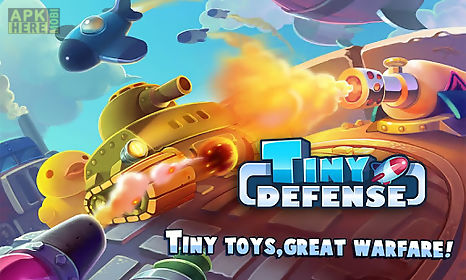 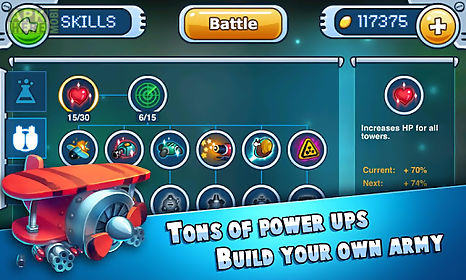 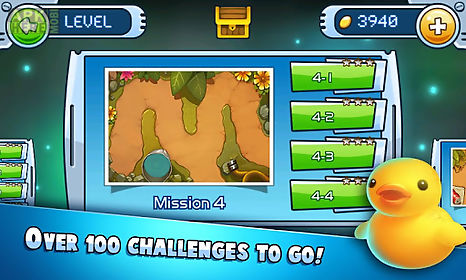 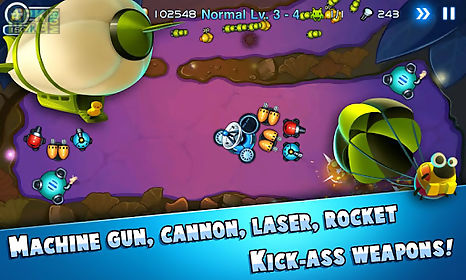 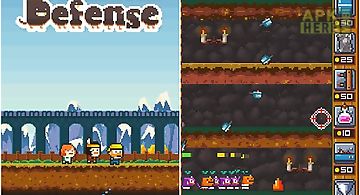 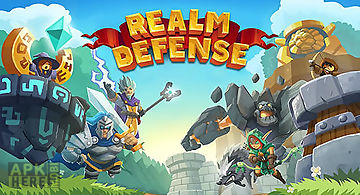 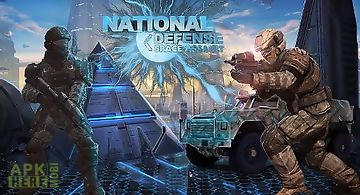 National defense: space assault
Defend the planet from the alien invasion. Build towers with high tech weapons to destroy your enemies. Save the earth from evil aliens in this game for an.. 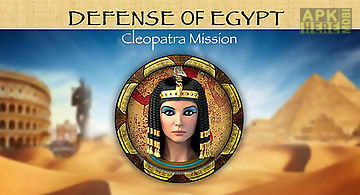 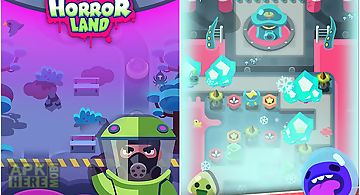 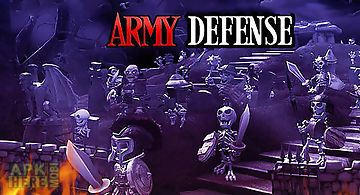 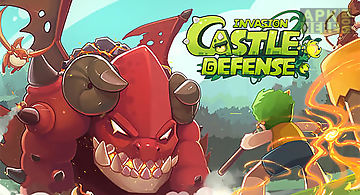 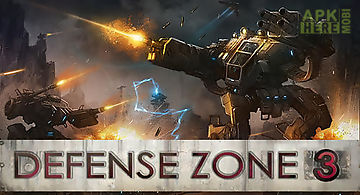